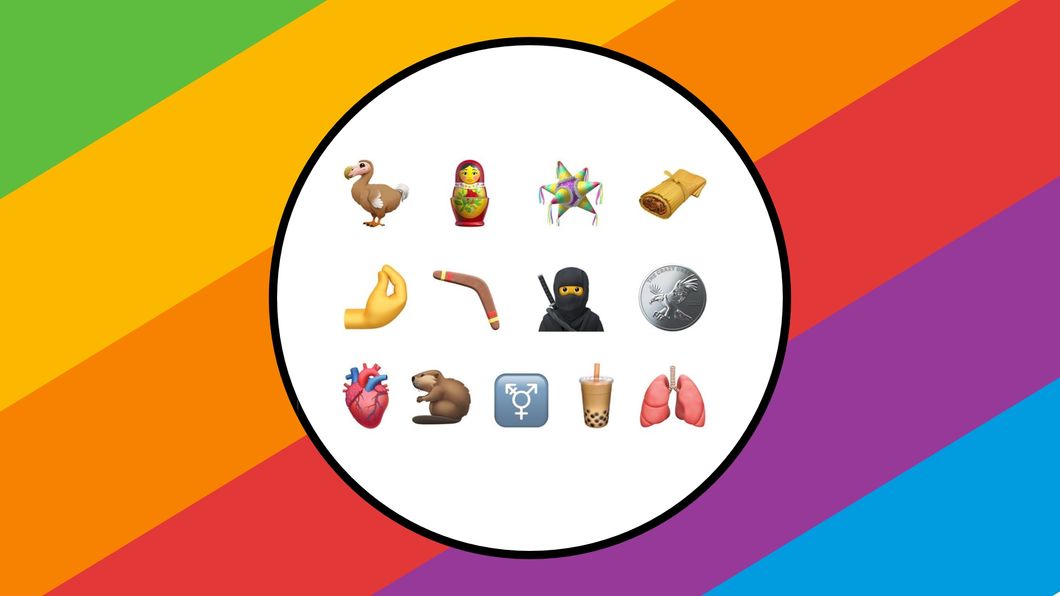 And in iOS14, you can finllay search for them.

I missed World Emoji Day last week. Somehow my invitation must have gotten lost in the mail. Luckily, we have Emojipedia.

New emojis are coming to iOS this year, and for World Emoji Day Apple has revealed to Emojipedia its first preview of how these will look.

Ninja, Boomerang, Piñata and Bubble Tea are among the additions shown in today’s iOS emoji preview.

And we’re also apparently getting several new animals, including cockroach, so that’s at thing I guess.

One thing that has been mentioned a bunch is the improper use of the word “tamale” for that emoji. Proper Spanish is “tamal” for one, and “tamales” for multiple. I understand where the people who point this out are coming from, but I also get that “tamale” is a common way to refer to a single tamal, at least in English. Words only mean something if people understand them, and my guess is most English speakers don’t know what a tamal is, but absolutely know what a tamale is. 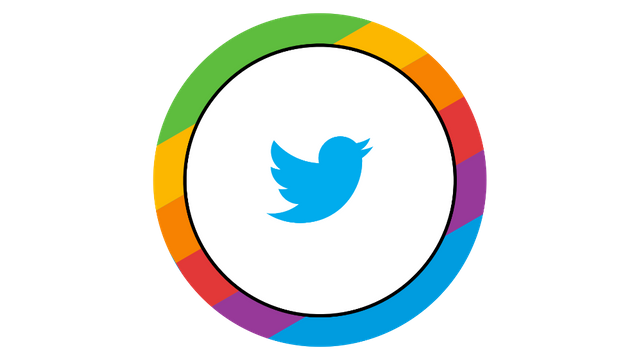