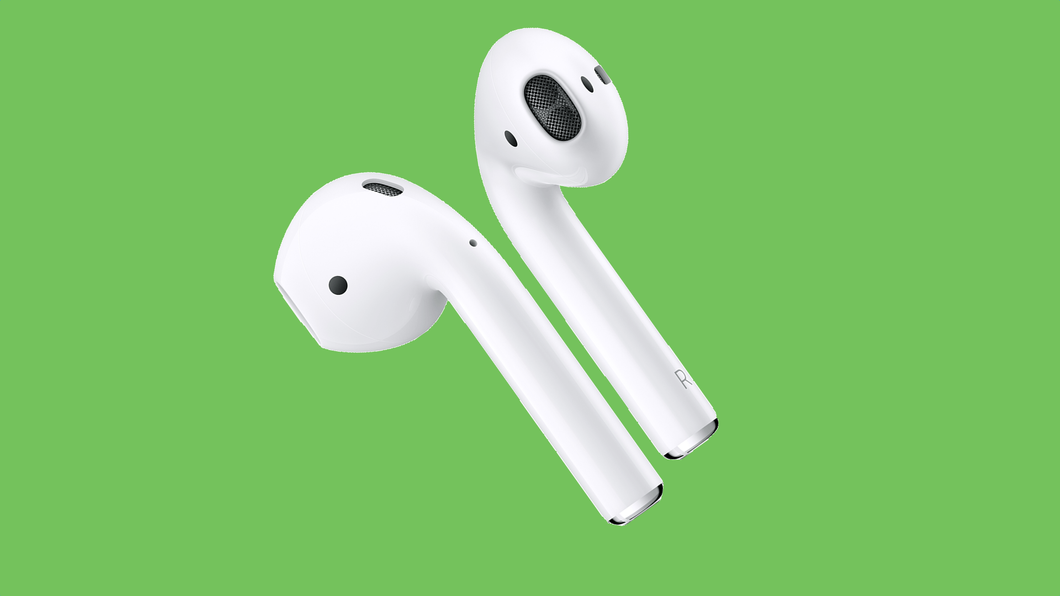 The new AirPods are shipping, and I got mine yesterday. It was a nice surprise, my original ship date was the second week of April, so I got them a couple weeks early. Score! Apple just calls them “AirPods”, but they’re second generation, so I may refer to them as “AirPods2”. I know it’s not the way Apple wants to name them, but I don’t care. Sue me. 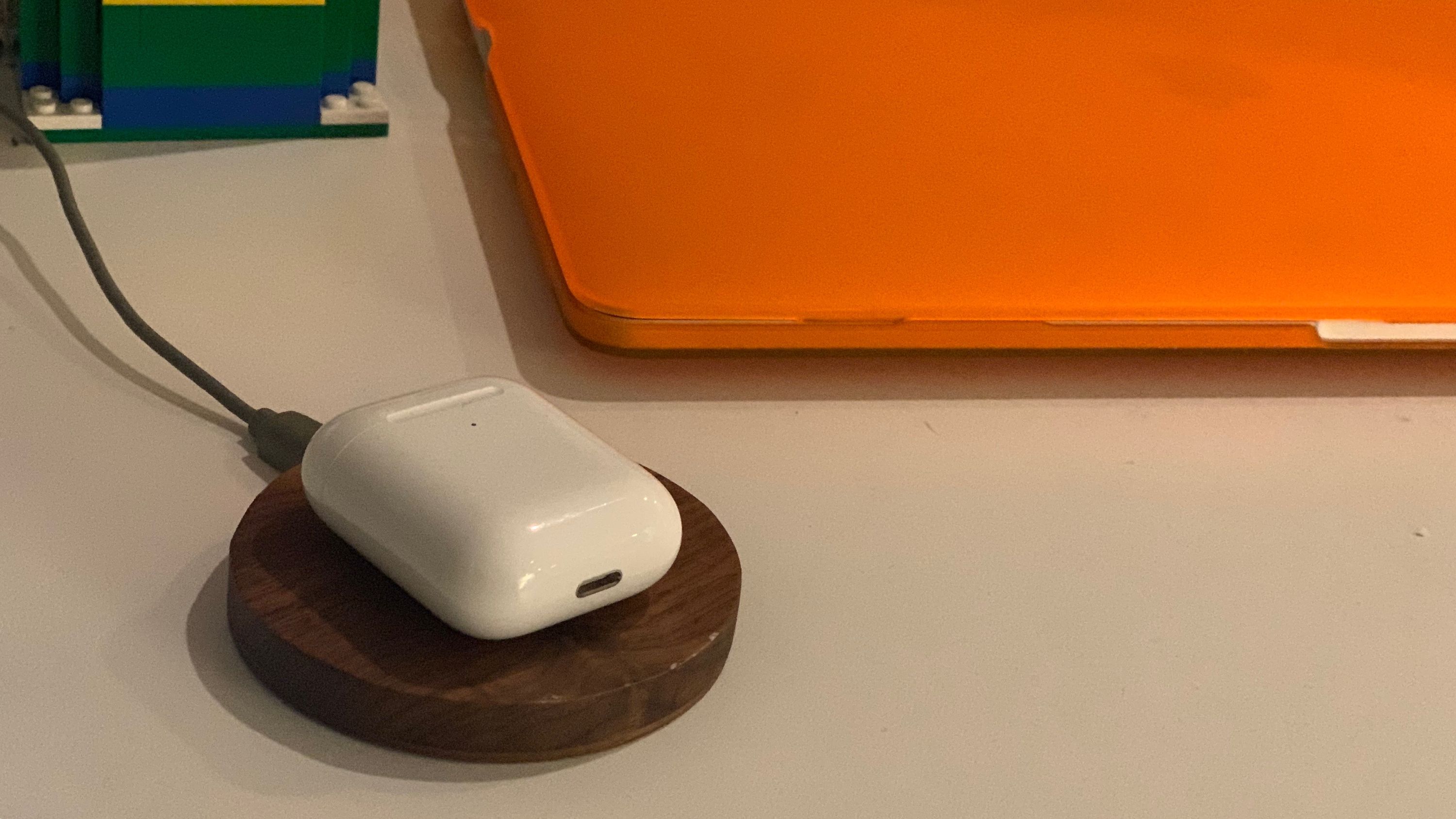 I’ve only had them for a day, so here are my first impressions.

These are a solid update to the AirPods. Faster pairing, longer battery, better sound. All great upgrades.

The AirPods are still not for everyone. There is only one size, so they don’t fit all ears. They are not waterproof, so it’s a little scary running in the rain or being super sweaty. There is no fitness tracking, like some other earbuds.

Some people balk at the $159/199 price point ($199 if you want the wireless charging case, $159 without it), but I disagree. Two hundred bucks is pretty middle of the road when it comes to quality wireless headphones. I think the price is about right.

I would love to see the next version include some basic heart rate tracking, be waterproof, and come in a few colors.

I’ve been an AirPods user since day one. I love these things. I think AirPods is the best product to come out of Apple in a long time. They are nearly perfect, and unlike a lot of other Apple products, these “just work”.

It was a no brainer for me to upgrade. After 2+ years, the Tic-Tac sized batteries in the original AirPods have lived their useful life. If the new ones weren’t announced last week, I was going to pull the trigger on a new set before summer anyways. They’re just that good. 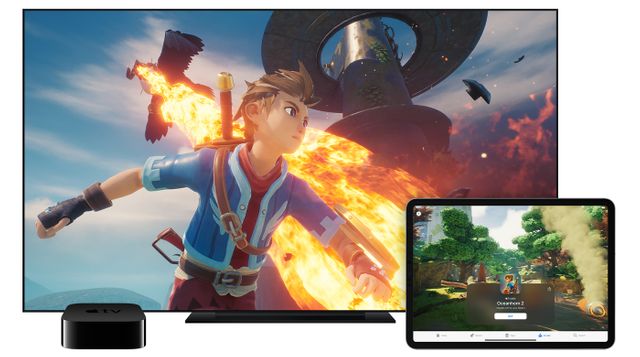 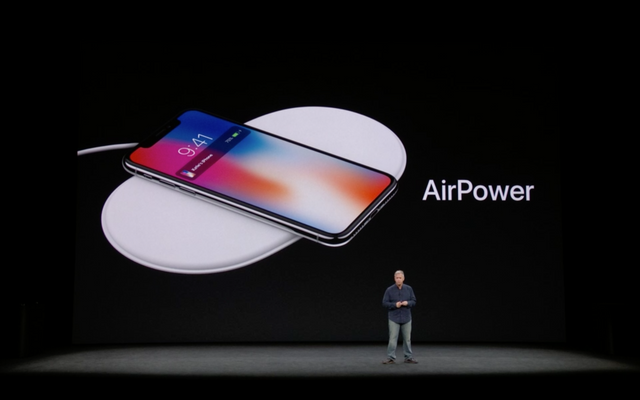