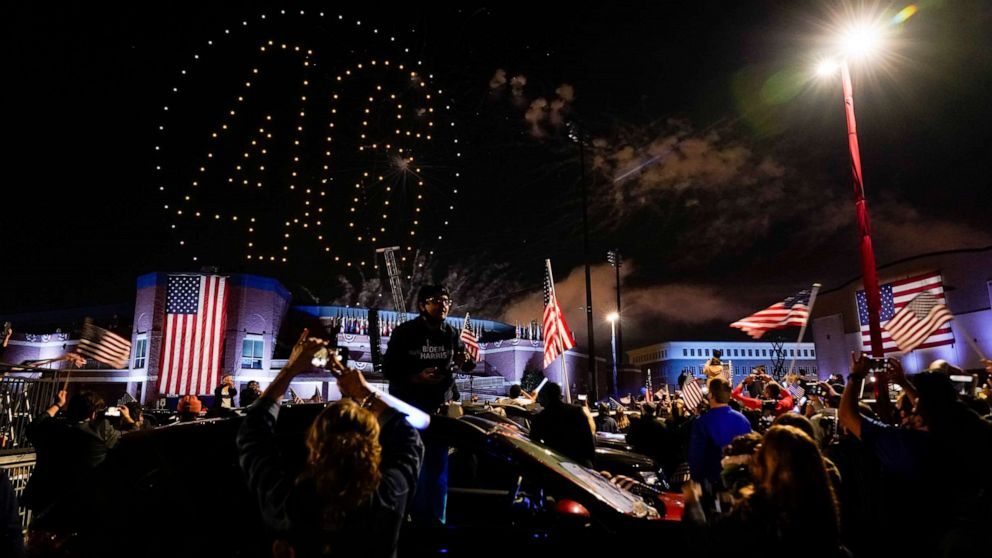 The right team at the right time.

For now, it seems like we won. Biden has won decisively in the popular vote, and clearly passed 270 votes in the Electoral College. Biden has run twice before, I guess the third time is the charm, as they say.

Kamala Harris is now VP-Elect. This is, to quote Joe Biden, a big fucking deal. She is the first woman, the first Black woman, and the first Indian American person to be on a national ticket and succeed. Given Joe’s advanced age, she may be the one to beat in 2024.

I, as part of the nearly 75 million person coalition that voted for him, am thrilled. I have a sense of relief right now that I haven’t felt in years. Knowing that a level-headed, thoughtful, modest, and intelligent person is going to be running things in 74 days is exciting. Many people think Biden was a boring candidate, but that’s what we needed this year. My personal politics are more progressive than Biden, but I don’t see a path where a Warren or a Sanders would have won Pennsylvania, Michigan, Arizona, Nevada, or even Wisconsin. Democrats certainly wouldn’t be leading in Georgia. We needed a boring centrist this time, and Biden is the perfect guy.

As expected, Team Trump is screaming fraud and threatening lawsuits across the country. As of today, 10 out of 10 lawsuits have been dismissed as meritless. We’re also going to be waiting on a recount in Georgia, at least. It was very close there, and a recount is the right thing to do. It probably won’t affect the final outcome, Biden is ahead by too much for it to make a material difference. Save a massive reversal of several states, Biden will be the 46th President of the United States.

The COVID pandemic was also a major factor, of course. Trump’s incompetent handling of the pandemic was (and is) just embarrassing. He’s totally screwed the pooch on this, but I’m not surprised. He’s never had a plan for anything. As far as the election goes, Biden was (again) the perfect candidate from this perspective. Having name recognition was extremely important in a campaign season where rallies and glad-handing were all but impossible for several months, and criminally irresponsible the last couple months of the campaign. Everyone knows Biden’s name. He didn’t need to endlessly campaign to get his name out there.

The next 74 days are going to be tough. Trump is refusing to concede until all legal options are exhausted, and I have my doubts that he ever will. My guess is that he goes to Mar-A-Lago for Christmas and just never comes back. I’m more worried about the “official” things he’s going to do on the way out of government. He will ignore COVID now, there’s no reason (in his mind) to help people who didn’t vote for him. Another 100,000 people or more will die before inauguration day. He will pardon the cronies that protected him during impeachment. He’ll pocket vast amounts of money from the Treasury into his businesses by way of inflated invoices from his properties that he uses to host and quarter the Secret Service. I wouldn’t be surprised if he just leaves the country, honestly. He’s in a lot of legal and financial hot water that has only been staved off by his office. In January, it will all come crashing down.

But that’s for another day. For now, I’m going to enjoy the prospects of an empathetic and sane diplomat in the Oval Office for the first time in four years. We can all sleep a little easier tonight. 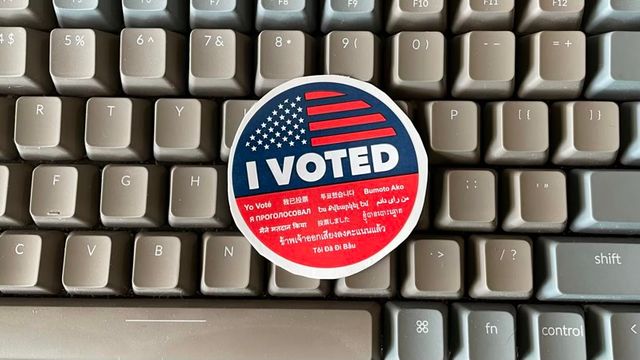