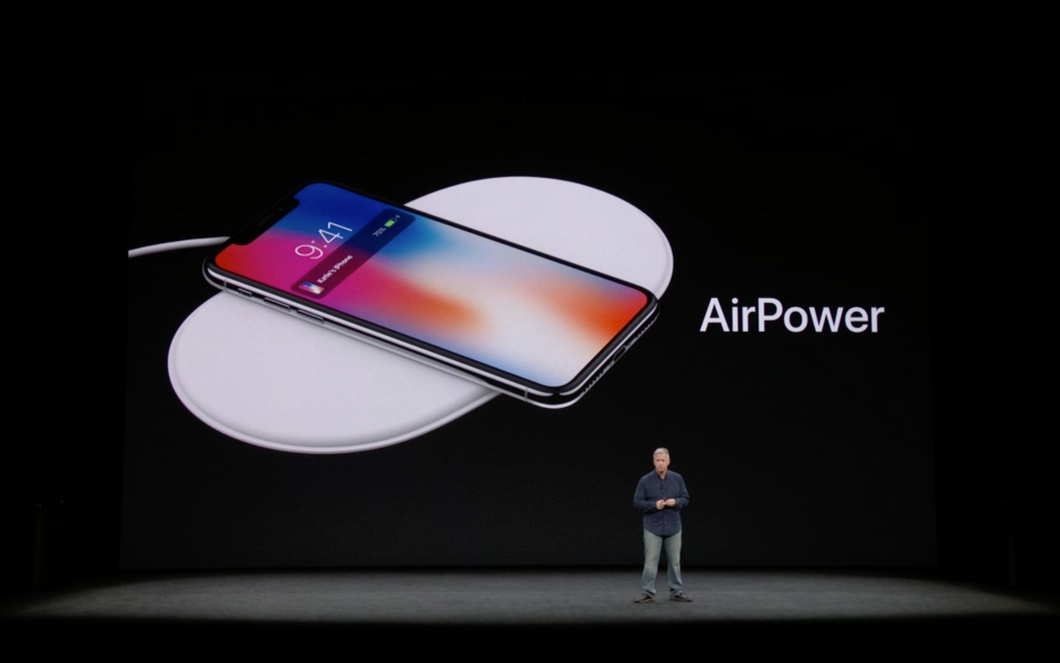 Raise your hand if you’re surprised

The fact of the matter is that hardware is, well, hard. The basic concepts of wireless charging are well known and established, but by promising the ability to place multiple devices anywhere on a pad, allowing them to charge simultaneously while communicating charge levels and rates, Apple set its bar incredibly high for AirPower. Too high, in this case.

This is not surprising at all. Apple has delayed announced products in the past (white iPhone 4, Apple Watch, and HomePod were all months delayed), but never well over a year.

And now, we watch the internet lose its collective shit because a nearly trillion-dollar company who just announced a multi-billion dollar new revenue stream decided not to ship a phone charger. 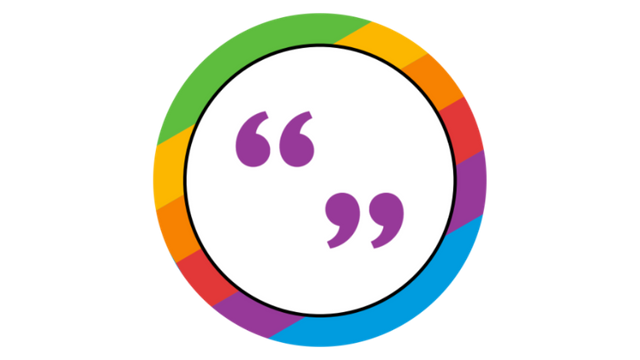