You can argue both sides of the Apple/Android fence. Apple is closed and insists on individual approval of each app. This creates a “walled garden” feel and some people think it should be more open. Cut to the Android Marketplace. Open to the world. Anyone with an app and a developer account can toss up an app. This has caused an SMS Trojan, an app that tries to steal bank logins, and now we’re into counterfeit apps.

To be fair, the iPhone App store has it’s share of problems. There was the developer who got 400 passwords through a brute force attack and bought thousands of copies of his own apps on those accounts. Apple had to refund all of that money. There are also piggy-back apps that try to repackage Facebook, Google Docs, or other websites into unofficial paid “apps” that are nothing more than a Webkit browser with an icon.

Back to the Wild West of the Android Marketplace, a new app popped up today. Tweetdeck is an Adobe Air cross platform desktop app, an iPhone and iPad app, and they’ve been teasing an Android app. Some were excited to see it pop up today. The problem is, Tweetdeck was charging $1 for the app. All the other Tweetdecks are free.

Sir, I know Tweetdeck, and you are no Tweetdeck.

This is an app that uses the name (including the ™ symbol!) and the icon. The app has nothing to do with Tweetdeck, and should be removed immediately and the developer banned for copyright infringement and fraud.

Walled Garden or Wild West? Which do you prefer? Personally, I’ll take manicured hedges over tumbleweeds.

My Youngest Flight
Next ⇨ 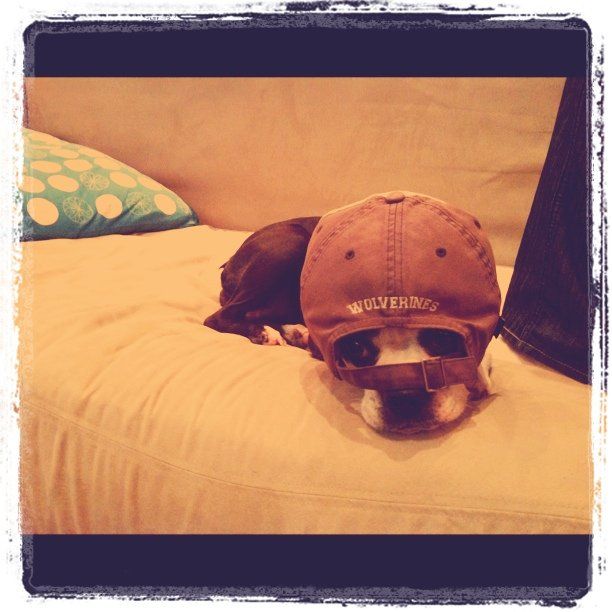