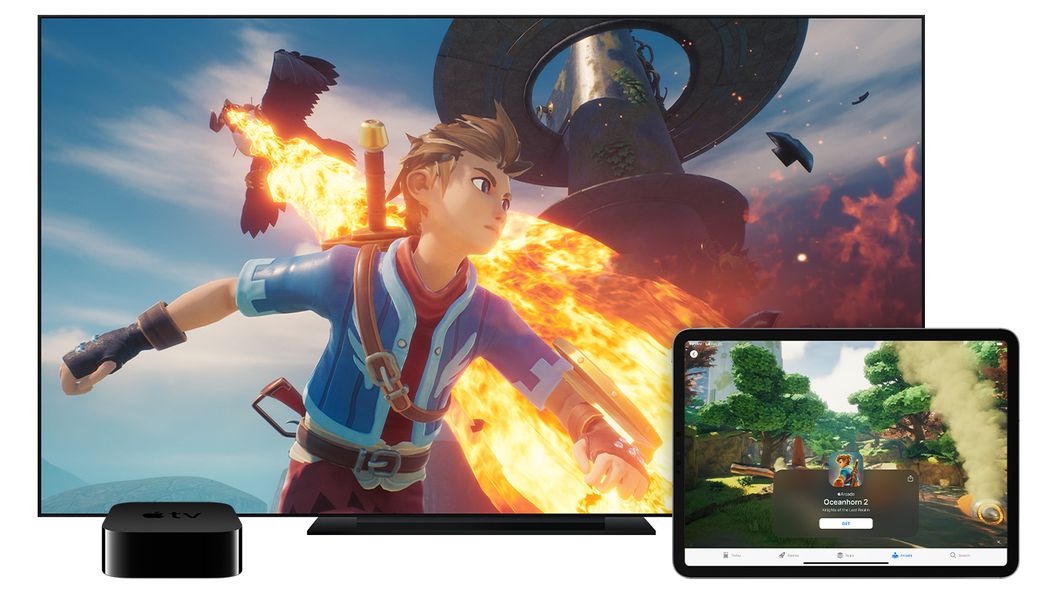 Engagement is a bad word.

John Gruber has a few thoughts on Apple’s rumored gaming subscription service that may or may not be announced later this morning. I mostly agree with him, but I have one quibble.

I would pay game makers the same way — the more time people spend playing, the more the game maker gets paid. No in-app purchases — you pay a monthly fee to subscribe to Apple Games and that is it, you get it all. You spend time playing a game, the game’s maker gets paid.

I totally disagree with this. Paying by “engagement” or “time played” will encourage game developers to make games slower and more convoluted, forcing players to spend more time in the game. It’s the equivalent to shitty pop culture sites that take a 300 word blurb about The Royal Family and turn it in to a thirteen page slideshow so they can get more ad impressions.

Same goes for news. Don’t give publishers more money for more time reading. This just encourages fluff and filler. I don’t want hundreds of extraneous words in each story so that the publisher can get a few more pennies. 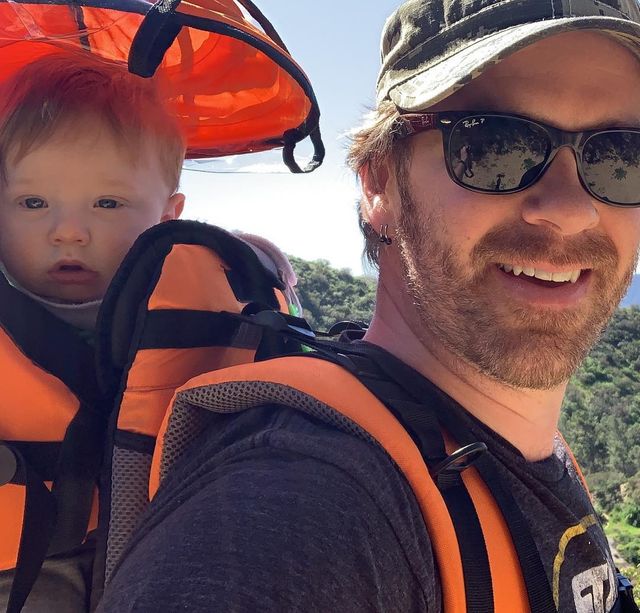