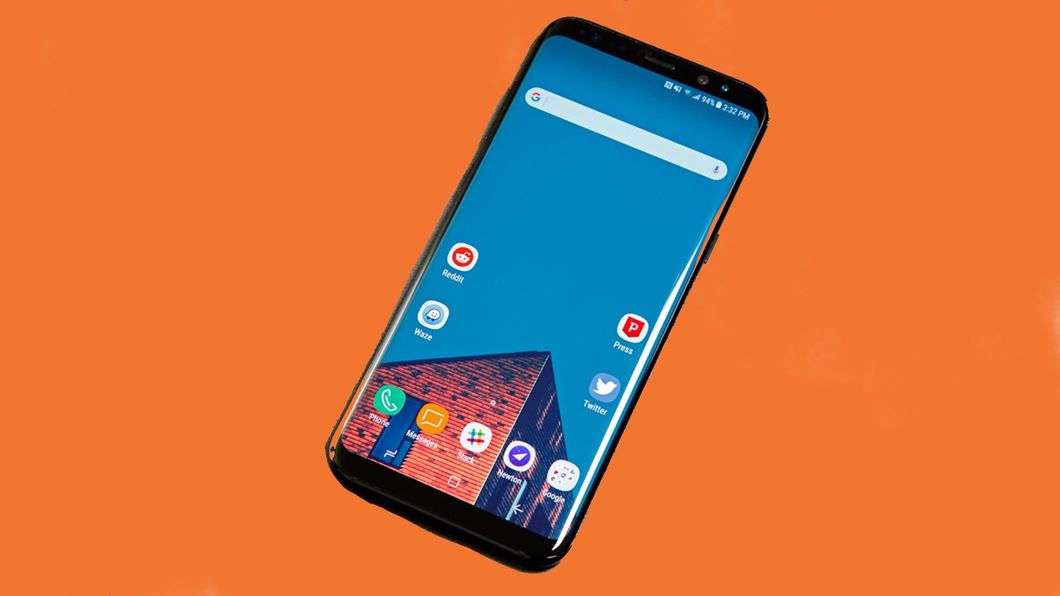 It's the software, stupid.

Boy Genius reviewed the new Samsung Galaxy S8, and it’s terrible. Not the phone, the review. Let’s start with the title:

By all accounts, Samsung has hit it out of the park with the S8 design. It looks like a great device, and is obviously leading the way for the next couple years of phone design.

But, Zach Epstein’s review is garbage.

They’re industry leaders in terms of specs, as Samsung’s flagship phones always have been.

True, but specs aren’t the story, performance is. And Apple’s year-old A10 beats current flagship Android phones. Hell, even Apple’s 2015-era iPhone SE beats some of them.

They look and feel like the future, and Apple’s three-year-old iPhone design is stuck in the past.

Can’t argue with that. The Samsung looks great, and three years ago was in the past.

It wouldn’t be an Android review without a dig at the headphone jack removal. Even if several Samsung phones failed Consumer Reports waterproof tests. But let’s not talk about it, because HEADPHONES!

On the Galaxy S8, pressing the home button feels like pressing a plain old touchscreen, and presses are accompanied by the same weak vibration feedback you’d find on any other phone.

When referring to the newer 18:9 aspect ratio, things take a turn to the weird.

For example, the 5.8-inch display on the smaller Galaxy S8 is technically bigger than the screen on Apple’s iPhone 7 Plus phablet, but Apple’s screen is wider than the one on the S8.

It’s framed as if Apple is the outlier, with their “wide” aspect ratio on their “phablet”. The reality is Samsung’s ratio is the new one, it should be called out as taller.

THE :9 WIDTH IS THE SAME. Point out the DIFFERENT thing, man.

As long as they don’t explode, Samsung appears to have done a fine job with the batteries in the Galaxy S8 and Galaxy S8+.

“As long as they don’t explode, they’re fine” should be Samsung’s new marketing hook.

The back of a phone is an awful, awful place for a fingerprint scanner. Even after you’ve spent months with a phone and you know it like the back of your hand, unlocking a smartphone with a rear-mounted fingerprint scanner means blindly sliding your finger around the back before finding the scanner.

This I can agree with. I’m not a fan of rear-mounted fingerprint scanners. But don’t worry, you can unlock the phone with your face!

there are plenty of other ways to unlock your Galaxy S8. Beyond PINs, patterns, and passcodes, the S8 and S8+ also support iris scanning and facial recognition. The latter isn’t terribly secure since it has already been discovered that it can be fooled with a photo.

Oh, never mind. Keep fumbling for the fingerprint scanner, which is inexplicably right next to the camera lens, ensuring your grubby mitts will keep the lens well-smudged.

Then, we get to “The Samsung Experience” layer of software layered on top of Android:

Each year, Samsung continues to strip away more and more clutter, moving ever closer to a stock Android experience. Closer, yes, but make no mistake — there’s nothing stock about the Android build on Samsung’s Galaxy S8 and S8+.

How do “moving ever closer to stock” and “there’s nothing stock about it” make sense in the same sentence? My brain hurts.

The bottom line, for me, is: Hardware design doesn’t matter right now. We can all relive the 2007-2010 days of making fun of Samsung for copying Apple’s designs. Those days are gone. Every phone is a slab of glass. Every laptop is an aluminum wedge, every router is a hockey puck. We get it.

Until the next major design revolution comes along, glass slabs will just get thinner bezels and thinner profiles. If I have a choice of an iOS phone with big honkin’ bezels or thin ones, I’ll take the thin one. But I’m not jumping to another OS just because of a pretty phone.

It’s about the software, not the hardware.

It’s about what’s inside that slab of glass or aluminum wedge. Android is great (so I hear), and I know a lot of people who love it. I’m not one of them. I loved my PalmOS, and I am firmly in the iOS camp. I will never notice smaller bezels on a phone if I don’t like what’s between the bezels. 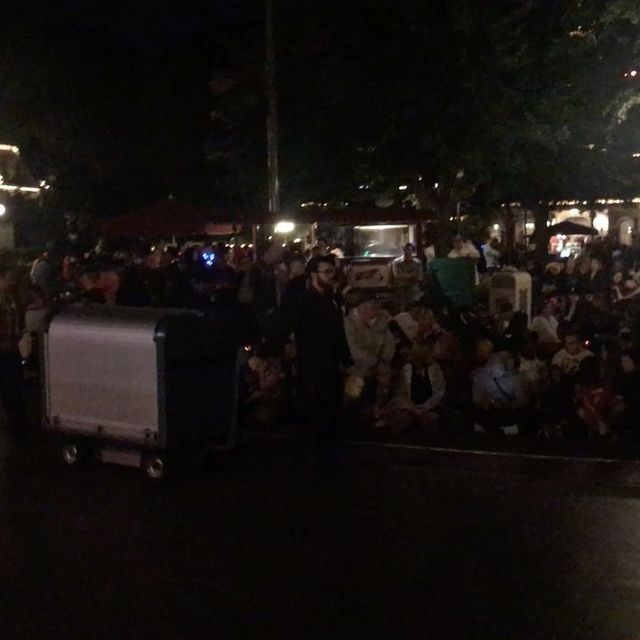 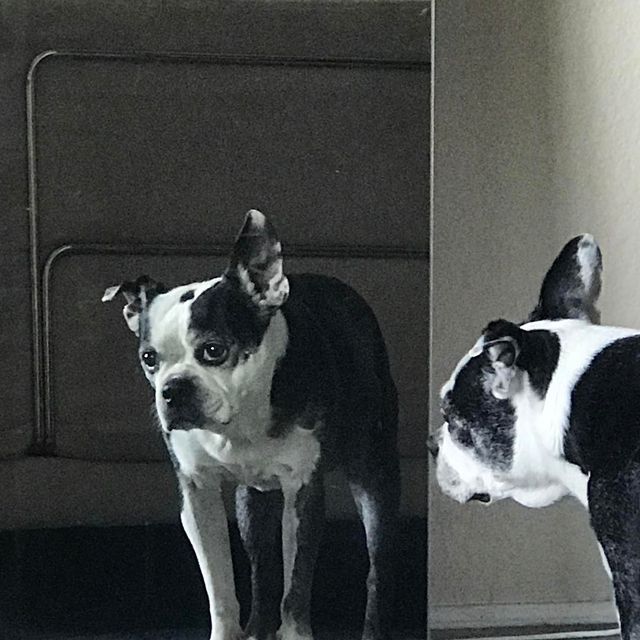