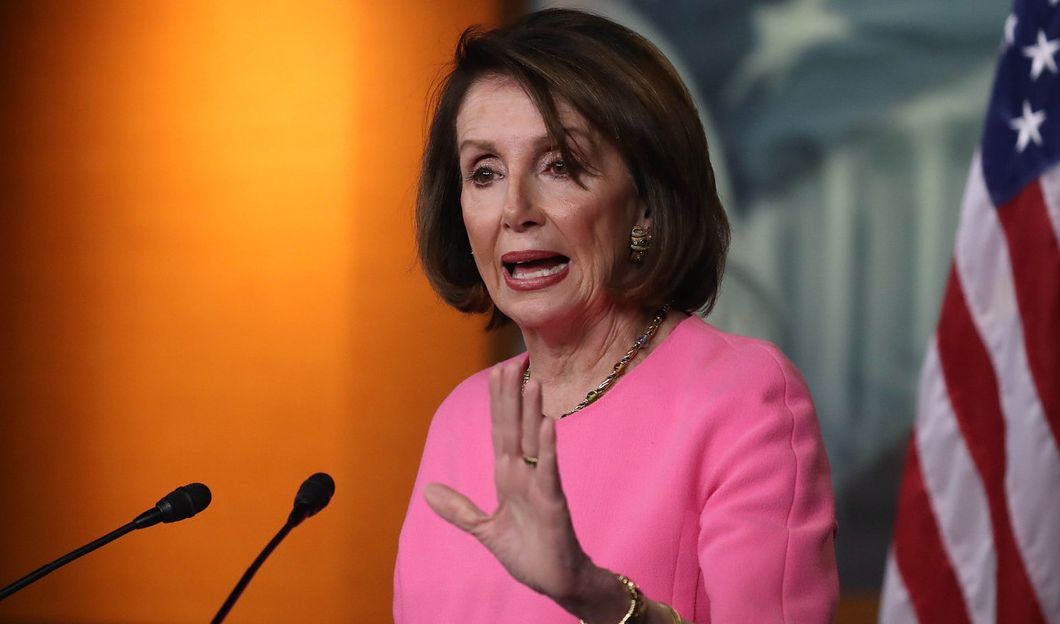 Nancy Scola, at Politico, reporting on Facebook’s comment about a doctored video that right-wingers (including Fox “News”) have been spreading:

Facebook said Friday that a video doctored to depict House Speaker Nancy Pelosi slurring her words will remain on the social network because false information alone does not violate the site’s rules. “We remove things from Facebook that violate our Community Standards, and we don’t have a policy that stipulates that the information you post on Facebook must be true,” a company spokesperson said in a statement shared with POLITICO.

This video is not a parody or a reenactment. It’s purposefully editied and the speed altered to make Pelosi look like she’s basically having a real-time stroke. Twitter and Facebook refusing to take down a falsified video is just spreading of blatant propaganda for ad dollars. There is no excuse for this, other than money. Allowing the sharing of political lies like this (from both sides of the aisle) is reprehensible. Shame on them.

YouTube has removed all the copies of the video, according to a statement. 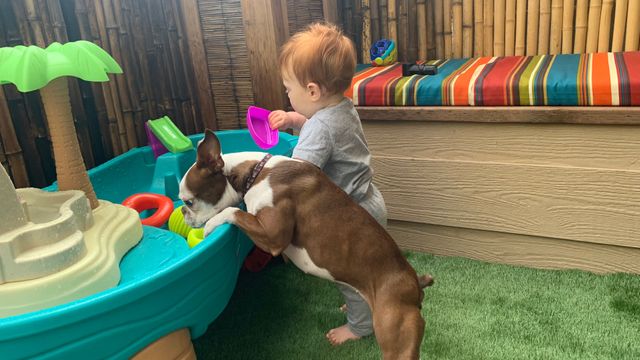 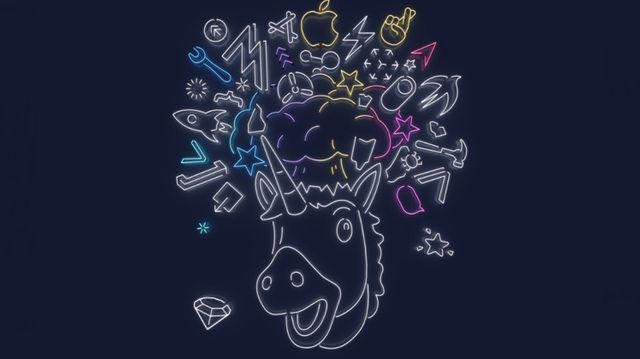