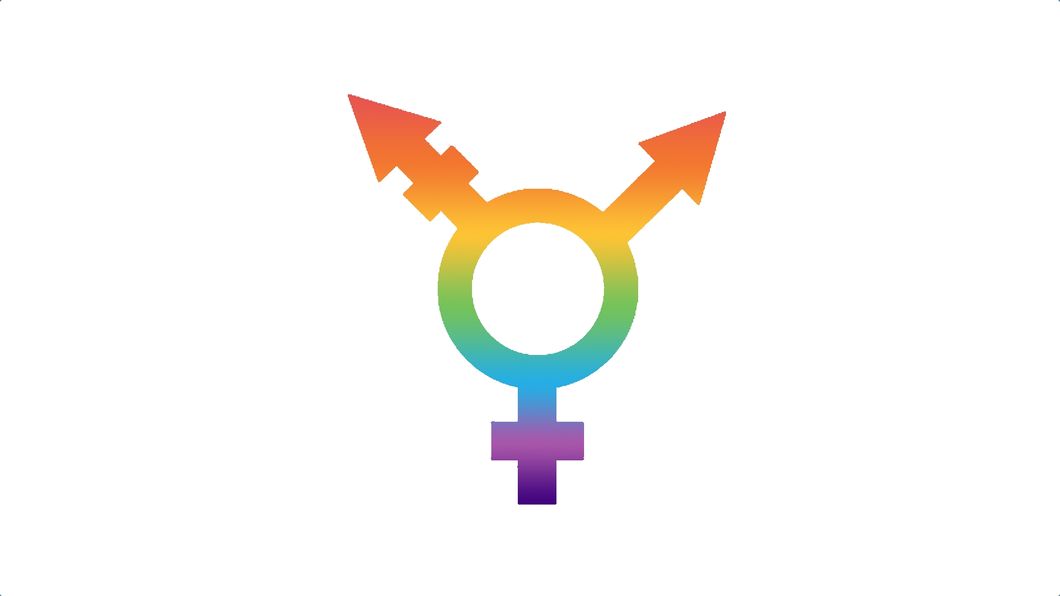 You may not be a person anymore

The Trump administration is considering narrowly defining gender as a biological, immutable condition determined by genitalia at birth

In other words, you have to live and die exactly how you were born. If you’re not happy with that, go fuck yourself.

The department argued in its memo that key government agencies needed to adopt an explicit and uniform definition of gender as determined “on a biological basis that is clear, grounded in science, objective and administrable.”

Now, for some reason, the Trump administration wants to believe in science. This is odd considering the Republicans view of when life begins (not scientifically at conception), what carbon does (scientifially, it’s fucking killing us), or how water works (scientifically when ice caps melt, the ocean gets bigger.)

The republicans are trying to outlaw identity. There is no bottom to their pit of horrible. 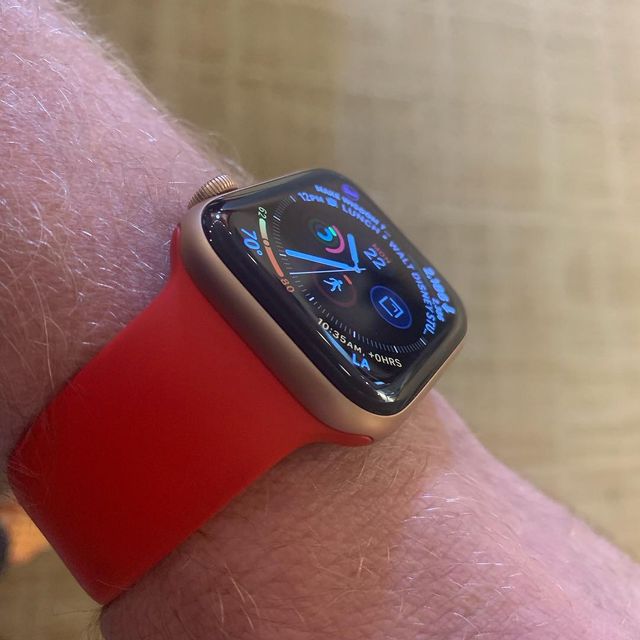 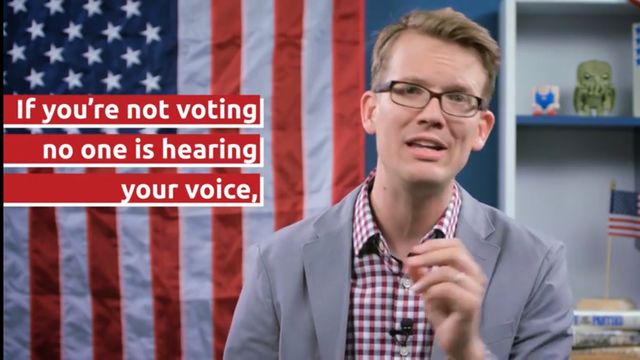