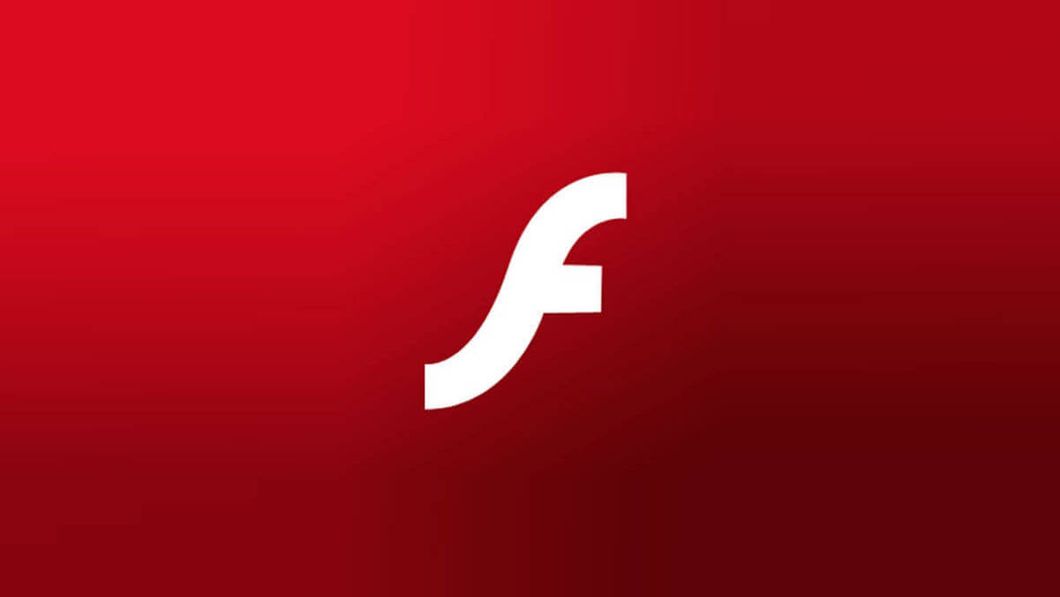 What is dead may never die

Adobe announced today that 2020 is the end of the line for Flash.

Listen, I think Flash was great in the early 2000’s. I designed quite a few web pages based on Macromedia (then Adobe) Flash. It was the only real way to get things to move on a computer screen over the internet.

Those days passed long ago, and Adobe is late to the game on letting Flash go. Google, Apple, and Microsoft all ship browsers without Flash on by default. Apple famously never allowed Flash on iOS devices. YouTube stopping Flash streams was probably the straw that killed the camel. (I’m really bad at metaphors.)

Steve Jobs, in his Thoughts on Flash essay, predicted this day would someday come back in 2010 and offered Adobe some advice:

New open standards created in the mobile era, such as HTML5, will win on mobile devices (and PCs too). Perhaps Adobe should focus more on creating great HTML5 tools for the future

They probably should have taken the advice a while ago. 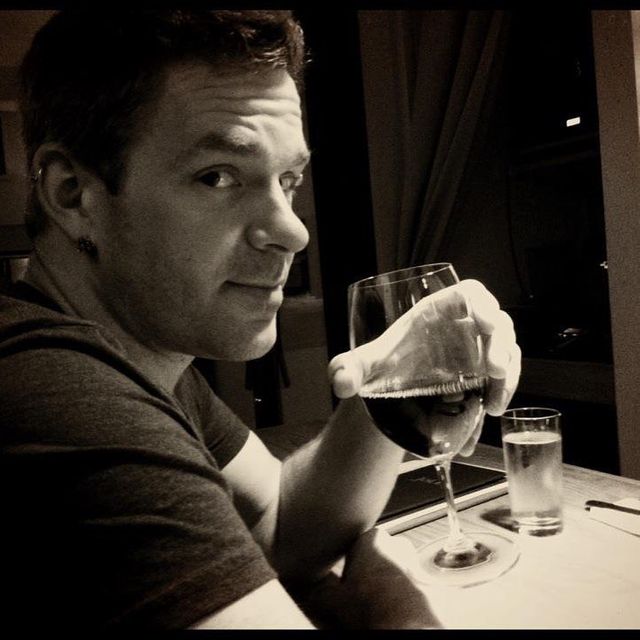 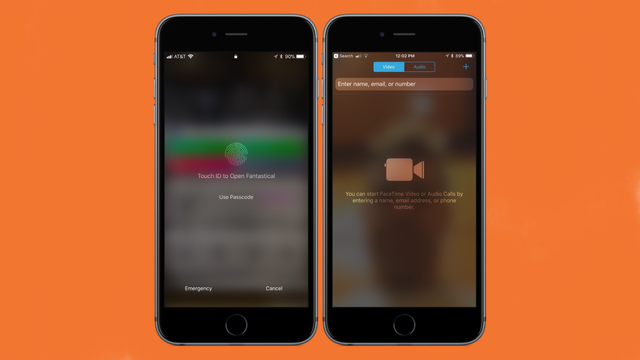