It makes sense to me!

What if Apple buys Sony? Like the WHOLE THING.

Apple has an event next week, and rumor has it that they will announce an AppleTV that will basically run iOS. As a long time AppleTV user (going all the way back to 2010 and the Original Mac mini sized box), I’m happy about this. I prefer my AppleTV because I have a lot of iTunes content, but I also have a Roku because AppleTV is currently limited to apps that Apple “blesses” and works with partners to get on the platform. This model will be busted wide open when AppleTV runs iOS.

I think Apple would benefit greatly from buying Sony outright. Sony’s current market cap is about $27 billion. That’s about how much Apple has in the bank right now. I’m not saying to bet the farm on Sony, but they could easily get the financing. Why should they do it? Here’s a list of things Apple will get if they buy Sony:

I don’t expect this to happen, mind you. I’m just a guy who likes tech and thinks this is a good idea. I haven’t really gotten into the real meat of it, and never will. It’s just fun to think these things through sometimes. From my perspective, Apple owning a content company AND a gaming company AND a stack of patents a mile high is a no-brainer. 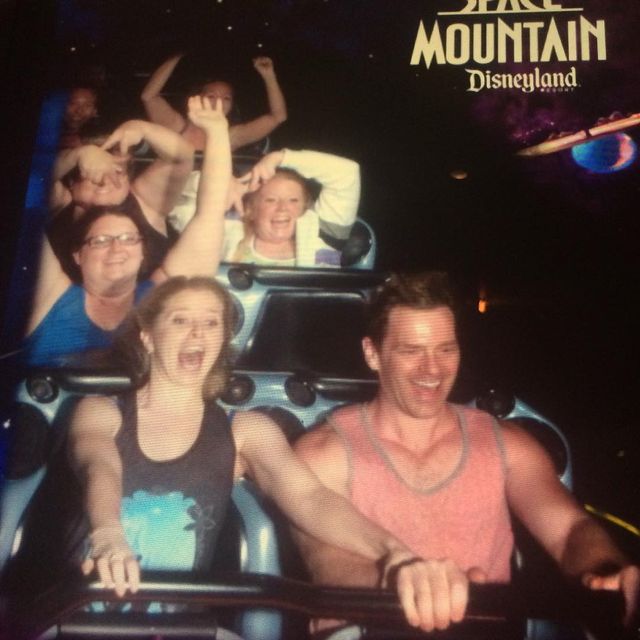