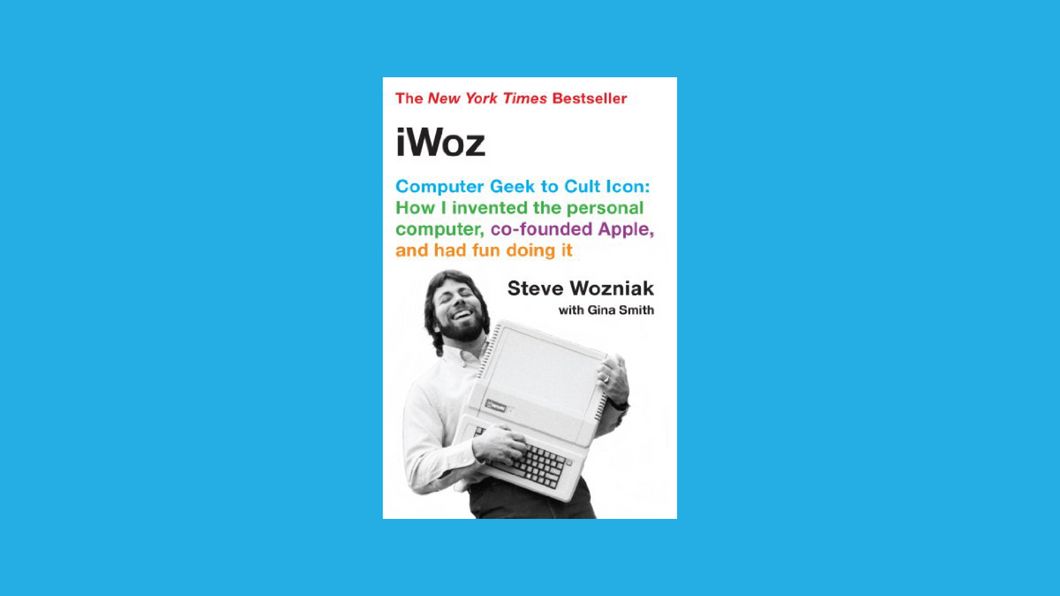 by Steve Wozniak and Gina Smith

Before slim laptops that fit into briefcases, computers looked like strange, alien vending machines. But in the most staggering burst of technical invention by a single person in high-tech history, Steve Wozniak invented the first true personal computer. Wozniak teamed up with Steve Jobs, and Apple Computer was born, igniting the computer revolution and transforming the world. Here, thirty years later, the mischievous genius with the low profile treats readers to a rollicking, no-holds-barred account of his life—for once, in the voice of the wizard himself. 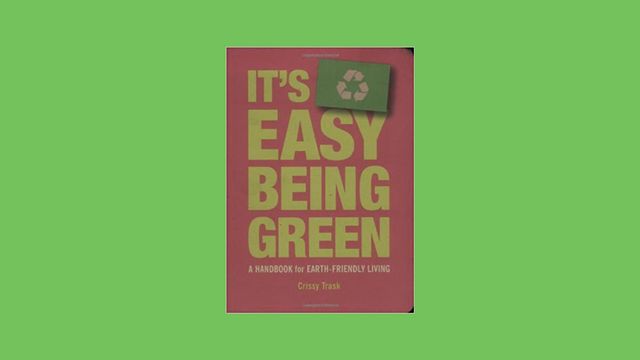 It's Easy Being Green
Next ⇨ 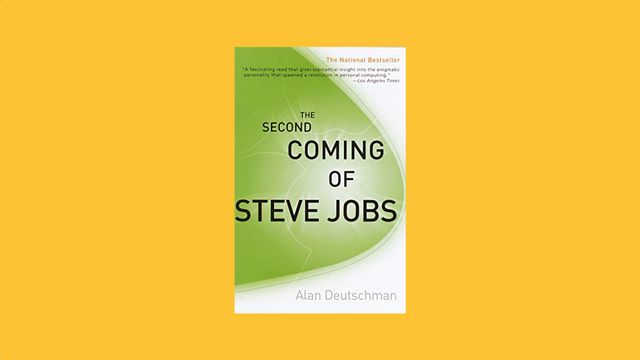