Plastic or Paper? L.A. says Neither. 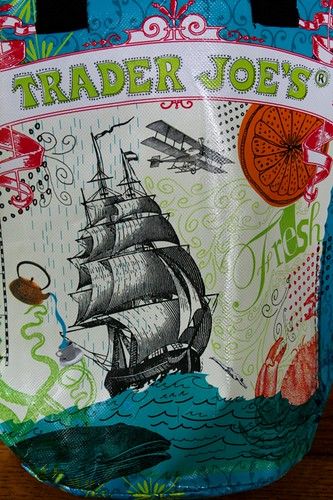 The debate between plastic or paper bags is still fundamentally undecided.

Plastic is better because it uses less energy, resources, and no trees to produce them. They can also be reused as trash bags, doggie pick-up bags, or lunch sacs. But, they are generally not recyclable and require vast amounts of petroleum products (read: oil) to produce.

Paper bags, on the other hand, also require tons of resources, including dozens of trees and thousands of gallons fresh water to create a batch of bags. The good news is these bags are recyclable and compostable.

While we may not know for sure which is least bad (I won’t say “better” because “better” would be a reusable canvas shopping bag), Los Angeles is bypassing the argument all together and banning plastic bags.

According to the L.A. Times, the Los Angeles City Council has passed a measure that will ban plastic shopping bags from groceries and delis by 2010, with a caveat.

The law will only pass if the state doesn’t pass a separate law forcing vendors to charge 25 cents per bag. The 25 cents per bag law is not looking like it’s going to pass, so the council put in this stop-gap.

The new law is intended not to gather a 25 cent tax on wasteful plastic bags, but to reduce them. With stores like Trader Joe’s and Ikea offering reusable shopping bags for under a buck, there’s no reason to pay a quarter for a disposable one. Go reusable, and keep a few in your trunk, if you drive, or in your front closet if you’re a mass-transit person like me.

Reuse a bag. It can save a tree, or a barrel of oil. If we each do a little, we can all do a lot.

How not to use a wind generator
Next ⇨