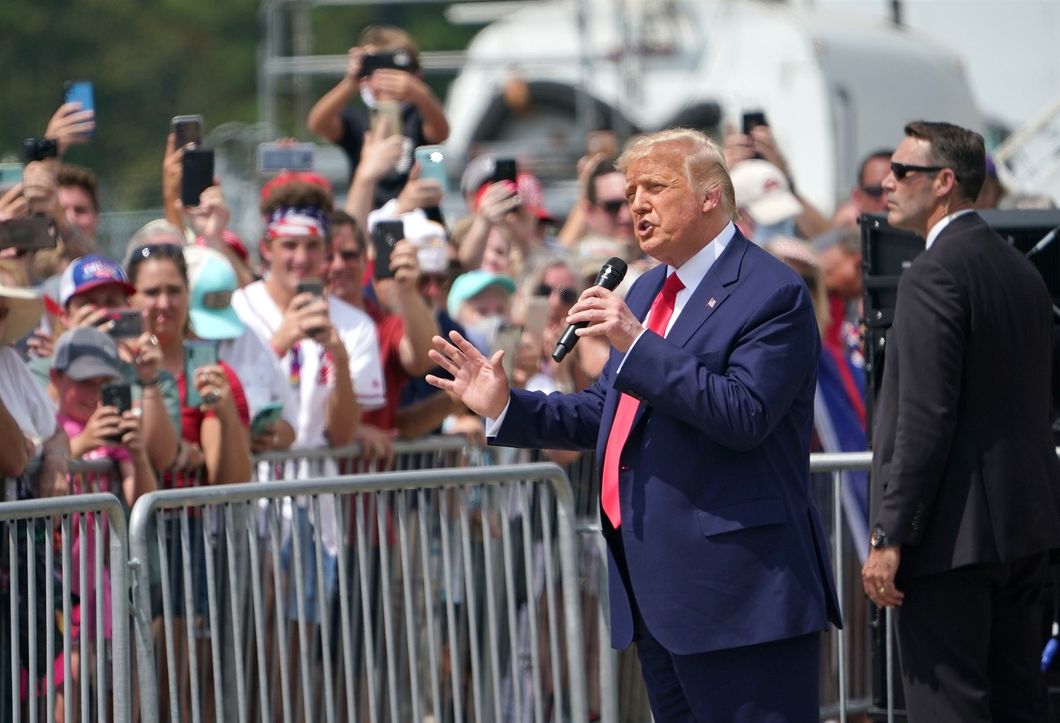 President Trump encourages supporters to vote absentee-by-mail early, and then show up in person at the polls or the local registrar to verify that their vote has already been counted. It’s amazing that the media can go from insisting that voter fraud doesn’t exist to screaming about it when President Trump points out the giant holes in the Democrats’ voting schemes.

This convoluted statement by the Trump campaign is obviously bullshit. Trump’s one and only mission is to discredit mail-in voting because he knows it hurts his chances of re-election. If he loses based on main-in ballots, he’ll scream voter fraud.

Of course, anyone paying attention over the last few years knows knows that the vast majority of the voter fraud that’s happened has been on behalf of republicans.

There was Kansas Republican Steve Watkins and Leslie McCrae Dowless in North Carolina. Just last month gives us Cheryl Arellano, a Florida Trumpster who is literally running for office while awaiting trial on her 10 counts for voter fraud. The projection1 of the Republican party is mind boggling.

The reality is, voter fraud in general is very rare, and mail-in fraud is a subset of that. According to the Heritage Foundation (a typically ultra-conservative think tank), there have been about 1300 cases of voter fraud since 2007, mostly in traditionally “red” states. 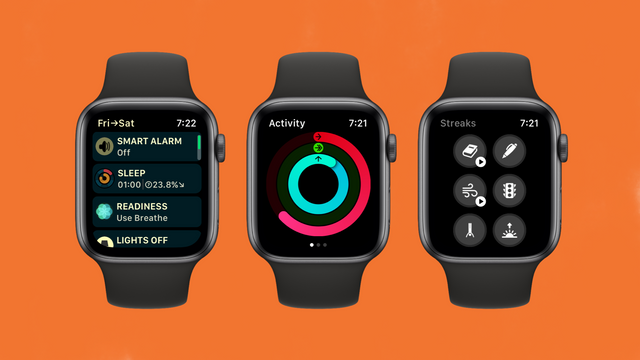