Valerie Hodges, a Republican State Representative from Louisiana, apparently thinks “religion” means “Christianity”. Someone should tweet her that there are lots of religions.

She was all for Gov. Jindal’s vouchers for religious or private education, until she found out the vouchers could be used for Muslim schools as well.

I do not support using public funds for teaching Islam anywhere here in Louisiana.

Some people are so self-centered that they don’t even notice the world is revolving around them.

Wait… Scratch that, reverse it. 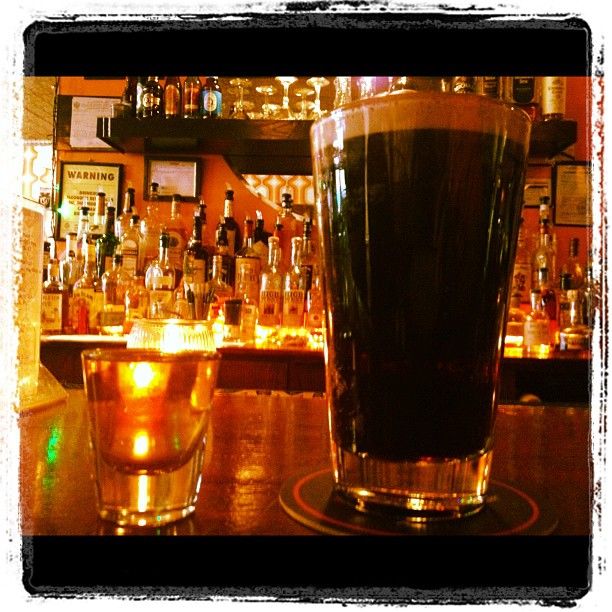