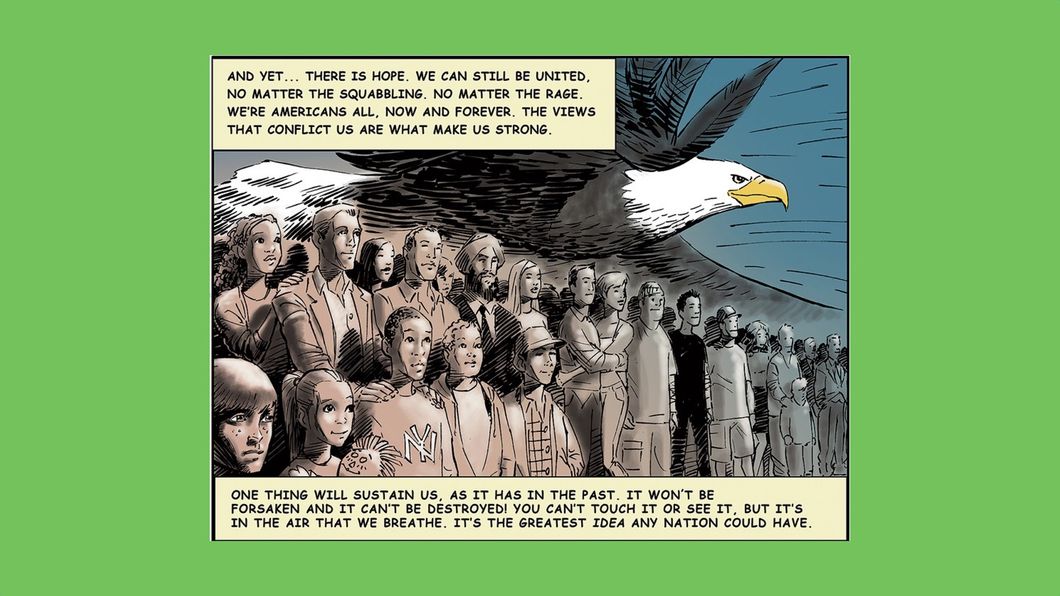 America is a Dream

Stan Lee passed away at 95. He was a WWII veteran and an American icon. Fitting that he decided to check out on Veterans Day, I guess. As someone who works for Disney (which owns Marvel), it was all over our email and Slack yesterday. It was also all over nerd-Twitter. And deservedly so.

Stan Lee was one of the most forward thinking people in entertainment. He introduced diversity into comic books back when having a black or Indian hero was unheard of. His heroes all had real lives and stories well beyond their “hero” personas.

I was never much of a comic book (ahem, graphic novel) kind of guy, but I love me some superhero movies. Marvel makes the best movies in that genre, hands down. I enjoy the DC stuff, but it’s way too moody and dark for me. Marvel movies (even Infinity War) always leave the viewer with some hope for the future.

Stan Lee’s hope for the future can probably best be seen in this comic he wrote for The Atlantic in 2007. 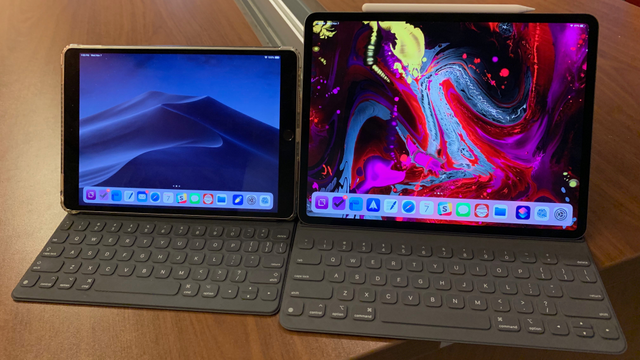 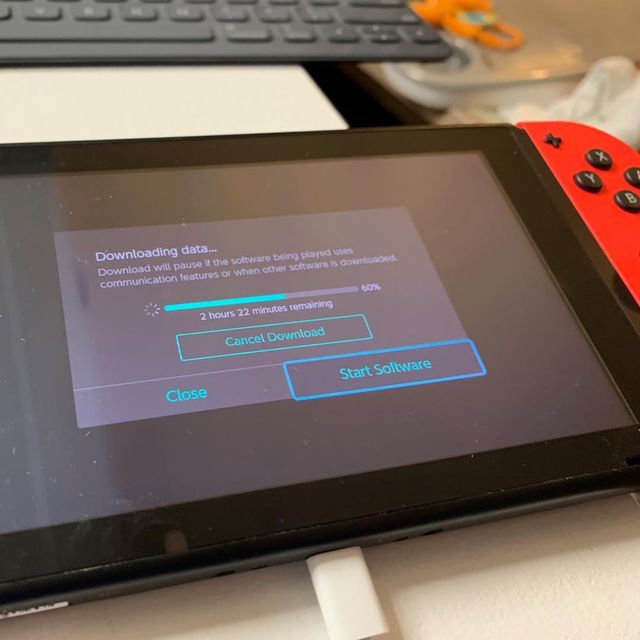