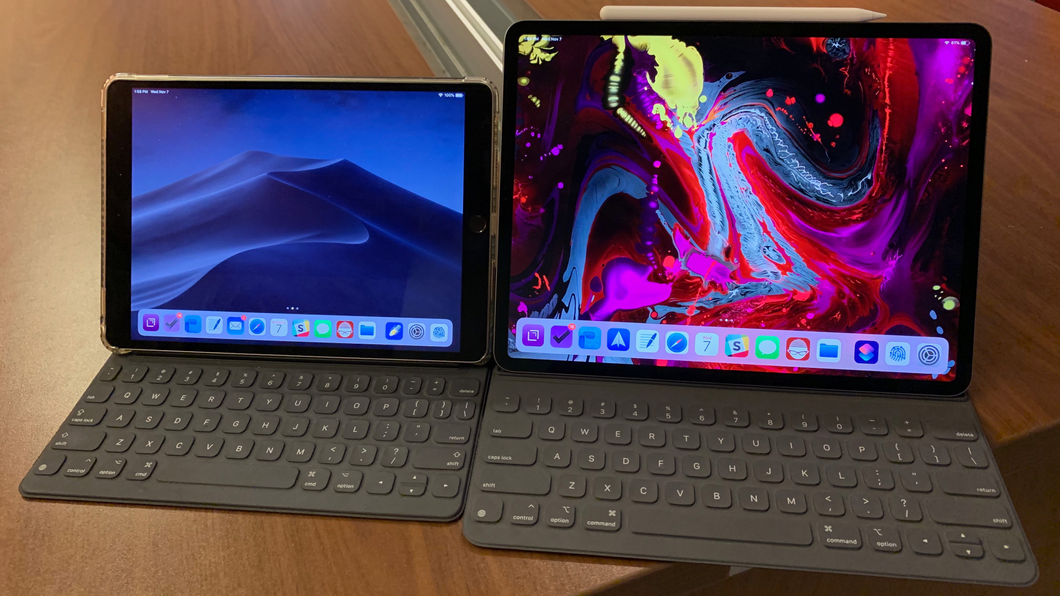 There are a ton of iPad Pro reviews out there, so I’m not going to waste your time and mine by going through all that. But I do have a few quick first impressions on my first day.

I bought the 12.9″ iPad Pro this time around. I had the original 12.9 and loved it, but it was always a little too big. It was awkward to hold and it didn’t feel very well balanced. When the 10.5″ iPad Pro came out, I sold the big-boy iPad and bought the smaller one. I was never super in love with the 10.5″ iPad. It was fast and light, but it was always a little too small. Using apps in split view gave me two “compact” size apps, not two full size apps. On top of that, the Smart Keyboard was smaller than normal. Moving back to the 12.9” solves the not-quite-big-enough problem. 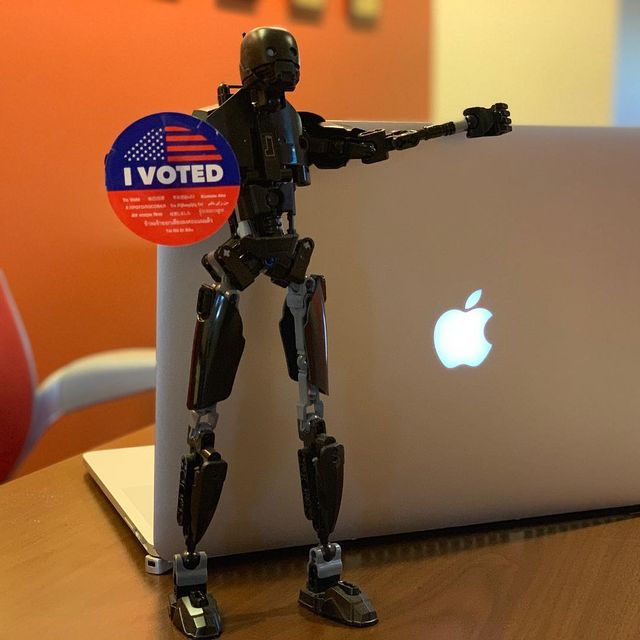 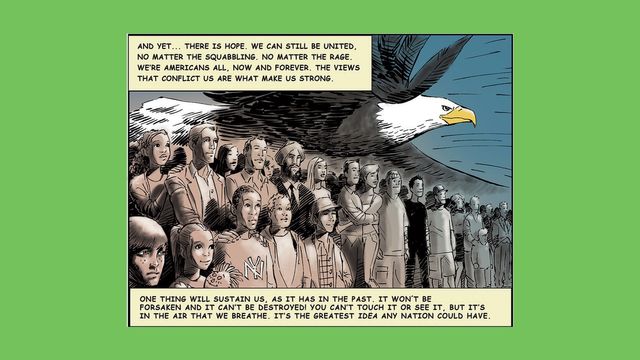