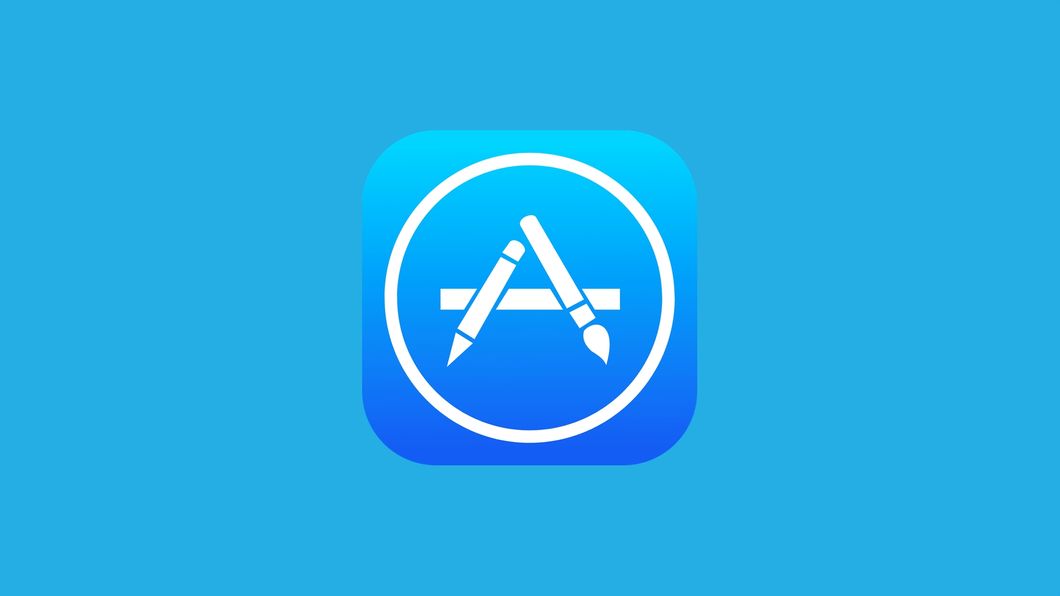 Spring cleaning in the Fall

Apple has announced to developers that they are cleaning up their app store. This is good news. The two big steps Apple is taking are cleaning up metadata by limiting title lengths and being more strict on keywords, and clearing out the old apps that no longer work. This is welcome news, but in my opinion, they should have been doing this all along.

The App Store currently houses over two million apps. And, dare I say, most of them are crap. There are probably a million and a half pieces of shit we have to wade through to get to the half-million or so acutal functional apps, and them dig even further to get to the couple of thousand that are worth downloading.

Apple could easily get rid of half the crap just by doing a sweep of all apps that are not updated for a 4″ screen. We all moved into a 4″ screen world with the iPhone 5 in 2012. If you haven’t updated your app to fit the modern minimum screen size in over 4 years, I’m just going to assume your app is abandoned.

The next step is for Apple to go through their automated testing, and any app that crashes on launch with iOS8,9, or 10 gets booted. If you don’t launch on a modern OS, you’re out.

Those two simple steps can be done with automation, and very little human interaction. This will leave out the judgement calls of whether an app is still useful. I still use an app or two that has iOS6 aesthetics, and I hate it, but they still work.

In the next year or two, I’d argue that apps that don’t use AutoLayout to properly fit 4.7″ and 5.5″ phones or split-screen on iPads should be booted as well, but for now they can be encouraged to update through search algorithms.

Clearing out the cruft will improve search. Less junk automatically means more releavant results. To go further, Apple should also promote apps to up the search ladder based on:

The best part is, these two things (App Store cleanup and Search improvemets) can be done mostly by machines, clearing time for App Store staff to properly review apps and keep the App Store running from the editorial side without interruption. 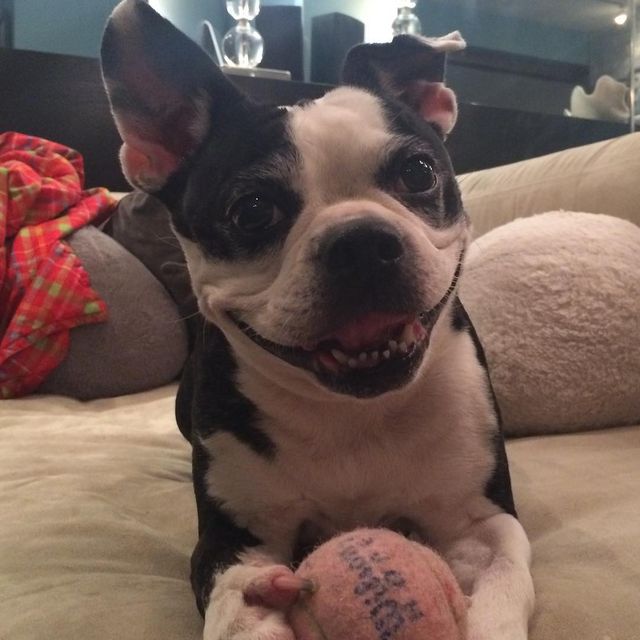 The Bug!
Next ⇨ 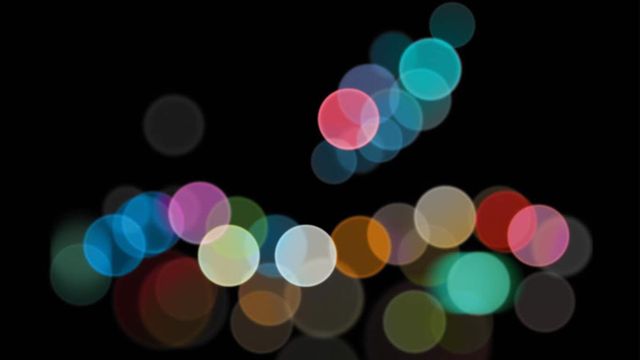