This Is Why HomeKit Is Secure

"IoT BotNets are a thing."

Much has been written about how the IoT is wildly insecure. In fact, the software used to attack Krebs was simple and amateurish. What this attack demonstrates is that the economics of the IoT mean that it will remain insecure unless government steps in to fix the problem. This is a market failure that can’t get fixed on its own.

I disagree with this sentiment. A lot of people have written about how Apple’s HomeKit is never going to work because it requires proprietary chips and a licencing fee.

This is EXACTLY the reason Apple set these limits. They’re not making HomeKit secure because they don’t want randos turning your Hue lights on and off.

They make it secure so hackers don’t have a 7-billion-node botnet. 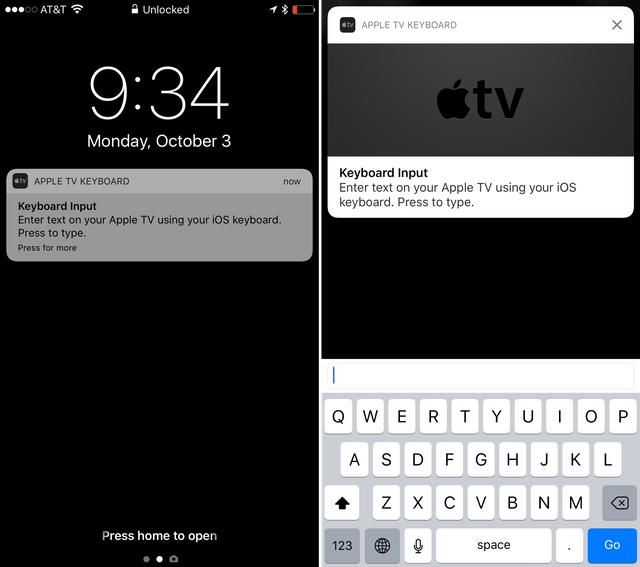 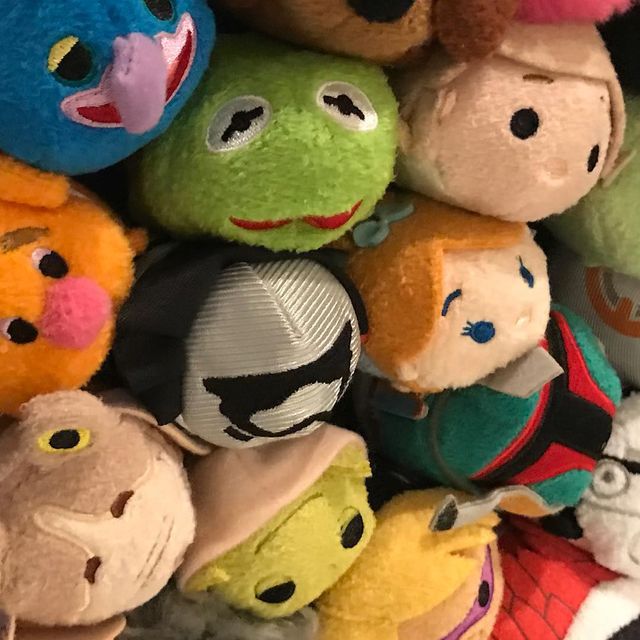