As many of you know, I have my TV life and my Broadway life. My Broadway life has always been as a stagehand, and the last few years, I have done nothing in that realm but fly people. When I say “fly people,” sure I mean actual flying, like Peter Pan. But a lot of what I do is simple safety. Tethers, fall arrests, safety belts, wrist loops, and the like. It’s not glamorous, but it keeps actors, stagehands, and audience members safe.

The Broadway musical “Spider-Man: Turn Off The Dark” has had it’s share of problems. I’m not going to rehash all the stories here, but there have been concussions, broken ankles and wrists, and bruised ribs.

Actor Adam Pascal, known for “Rent” and “Aida”, has posted (then retracted) on his Facebook page saying director Julie Taymor should be arrested for assault. Other actors have spoken about the problems on conditions of anonymity. Which is smart. You don’t want to piss off the biggest director on Broadway if you’re a working actor.

As a working flyguy, I can appreciate what they are trying to do. Pushing the envelope of what people expect on stage is what we do. Spider-Man is doing the right thing by having several stunt doubles behind the mask for more intricate stunts. I have worked with Fisher Automation before. They are the company that built all the flying rigs for the show. They have a good reputation. It seems that Spider-Man is doing everything right.

So why all the injuries? I can only guess, because I am not in any way involved in the production. I know two actors have been injured on the move where Spidey springs from the rear of the stage to the front. One guy broke an ankle, and the other fell and broke both wrists. On Peter Pan, we do this move two times every show, and have never had a problem. Is it because their system is automated and ours is human powered? Maybe. I don’t know. But such a simple move should not injure an actor, especially a stunt man. On the other hand, many of the injuries are human error. The latest victim, Chris Tierney, fell from a platform over the stage into the orchestra pit because his tether was not properly clipped in. Again, I don’t have any first-hand knowledge of the accident, but there is one thing I know: Tethers don’t break, as reported in a few articles. These things have 10,000 pound and higher ratings, a 180 pound guy is not going to snap it. He just wasn’t clipped in.

Some people are saying pull the plug, eat the loss and close the show. Even if the show opens, it has to sell out every seat in every show for a decade before it breaks even. That’s not going to happen, I don’t care how good the show is. Even the NY Department of Labor and OSHA have threatened to shut it down.

I say keep at it. To paraphrase Peter Parker’s uncle, with great budgets come great responsibilities. Broadway shows are almost always a money losing proposition. Maybe not a $65 million money pit of delays and injuries, but still not a profitable thing. If a move is not working, change it or cut it. Don’t just keep doing it, hoping for the best. That’s how people get hurt. Or worse. If you can’t keep enough stunts in the show to make the story interesting, then it’s time to consider shutting it down. Until then, just cut the moves that are sending people to the hospital and make the show happen. Every week you postpone is another million you will never get back.

Oh, the whole reason I started this little rant is so I could post this video of Taiwan’s Apple News giving Spider-Man the animated news treatment. 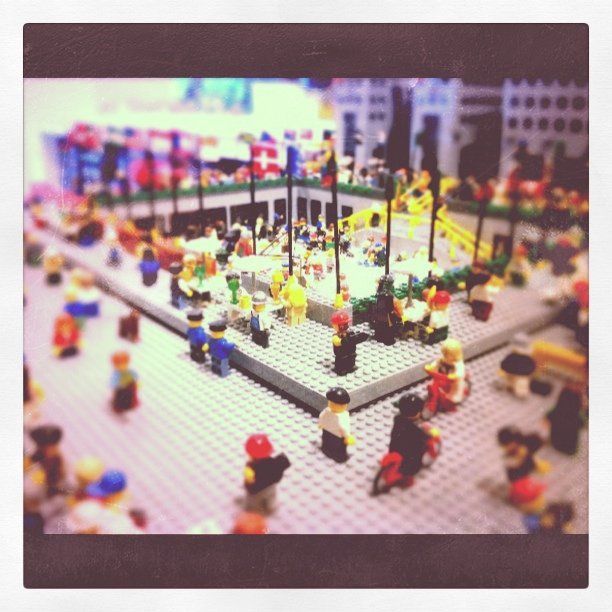