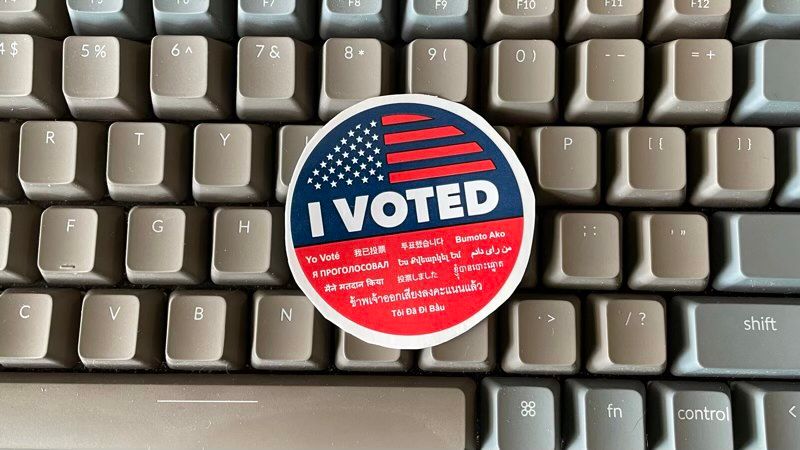 That’s all. Just vote. If you get it, you can stop reading now. If you haven’t voted yet, and you are physically able, vote in person. It’s too late for mail-in ballots. At least take your mail-in ballot to an official dropbox if your state supports them. You can also drop off your mail-in ballot at your polling place on November 3. Make sure your vote gets counted.

Seems like every election is “the most consequential election of our lifetime”. But this time it truly is. The current administration is, um, not great. After riding the wave of the previous administration’s economy and unemployment numbers, this administration completely dropped the ball the first time there was a crisis to deal with. They had no plan for public health, no plan for first responders, no plan for the economy, no plan for the small businesses, no plan for schools, and no plan for anything other than getting more Federal judges rammed through the Congress (and that wasn’t even the White House’s plan, it was the Senate Majority Leader’s plan.)

The choice here is clear. You can vote for science, climate, health, tolerance, inclusiveness, clean energy, jobs, and family. Or you can vote for corporate bailouts, voter suppression, lies, corruption, self-dealing, hate, fear, and anger.

I know which one I’m choosing. 🗳️

As I do every presidential election, I change my site logo to the logo of the candidate I am supporting. To some, who they vote for is private, and that’s fine. But for me, I’m open about it. If I’m too embarrassed to admit that I’m voting for someone, then I’m not going to vote for them.

I’m not going to tell you who to vote for. But vote. That’s how America is supposed to work. We all go vote, and whoever gets the most votes (or the most Electoral Votes, technically 🙄), wins. The reason this election is so consequential, up and down the ballot, is because one party is actively suppressing votes in every state. There are more Americans who identify with one party than the other, and the minority party is gerrymandering, making draconian voter laws, limiting access to the ballot box, and changing the rules while the game is being played in order to win because they know America isn’t on their side.

The more people who take a minute to vote, the more representative our government can be. 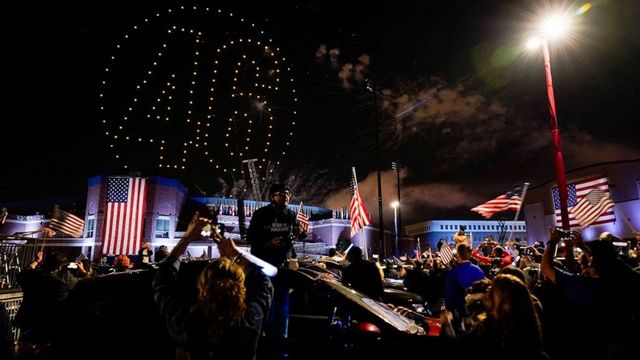