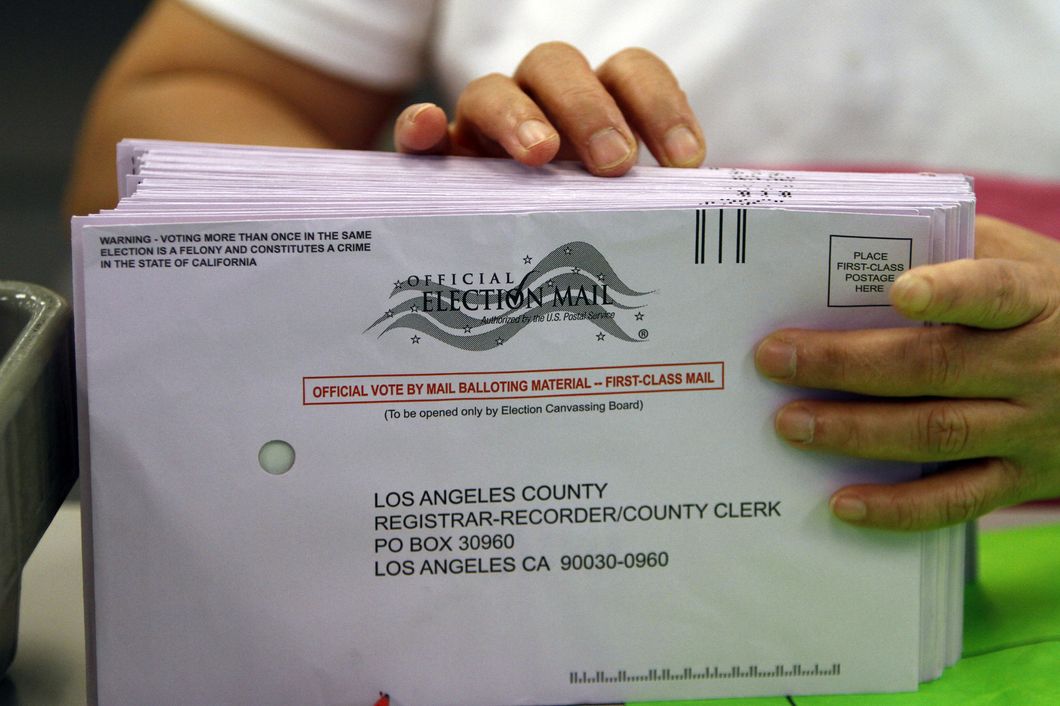 Voting By Mail Is Awesome

I just got my vote-by-mail ballot for the primaries here in Los Angeles County.

Why doesn’t everyone do this? The state of Washington has eliminated all other options. You vote by mail, or you don’t vote. This is the way it should be. Why? In my humble internet opinion, these are the big reasons:

All this hippy-dippy vote by mail stuff would simply mean more people can vote. This will probably never become the norm, because there is one particular political party that does not want more people to vote. When more people vote, they tend to lose.

But one can dream. 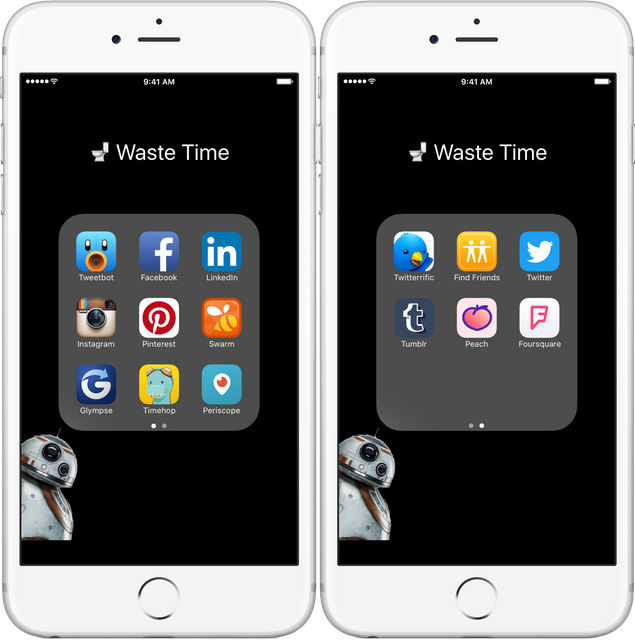