I use Apple’s Photos and iCloud for my main photo library, but I have Dropbox’s auto-upload turned on as a poor-man’s backup, and I’m a big fan of Google Photos

Google Photos has search down pat. I can type in Jimmy dog and get all the images and videos of me and my dog. I can type in train and see all the pictures of trains I’ve taken. The “train” search will even show me pictures of people on a train, or standing next to train tracks. It’s pretty incredible.

Google also does the logical thing with your Live Photos. It will take your Apple-proprietary Live Photos and make them into easily sharable GIFs with its Motion Stills app.

Apple needs to catch up on the Photos front. I appreciate the security of Apple using only on-device logic to identify what’s in my pictures, but devices aren’t smart enough, and only my stuff isn’t enough data.

Google can recognize the difference between an orange and a basketball because it has millions of examples of each. Here’s hoping for an opt-in system to let Apple detect objects and faces in the cloud so I can stay in the default Photos app. 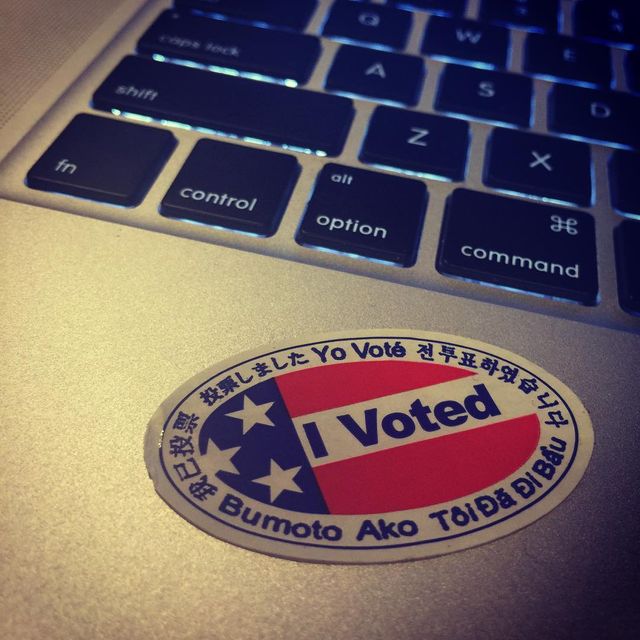 Vote by Mail
Next ⇨ 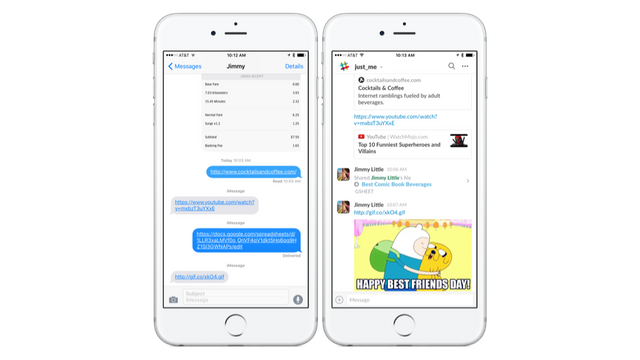