Ajit Pai Is an Idiot

Chairman of the FCC, Ajit Pai, recently put out a statement asking all cell phone manufacturers (including Apple by name) to “flip the switch” on the FM radios built into iPhones to help during natural disasters. Good idea, except there is no switch. And no FM radio.

Long story short - in older iPhones (and any other cell phone that uses a Qualcomm chip), there are 3 receivers on the radio chip. There’s the WiFi receiver, the cellular receiver, and and FM receiver. These are off-the-shelf parts that a lot of manufacturers use.

But, in the last 3 generations of iPhones, Apple hasn’t used this chip, so there is no FM radio receiver. In older iPhones (and most cell phones that still use this Qualcomm chip), the FM receiver isn’t hooked up. There’s no power going in, there’s no antenna hooked to it, there’s no audio output mechanism (who would put audio out on a chip being used for WiFi and cellular?), and there’s no software interface to view or tune radio stations.

The funny thing is: If there was an FM antenna in the iPhone, Apple would have to get approval from the - wait for it - FCC. The organization supposedly led by Ajit Pai.

There are 2 ways to look at this.

I lean towards the second choice, and that’s not even counting all the bullshit he’s trying to pull with net neutrality and industry conglomeration.

Call your senator. Pai is up for a vote next week. 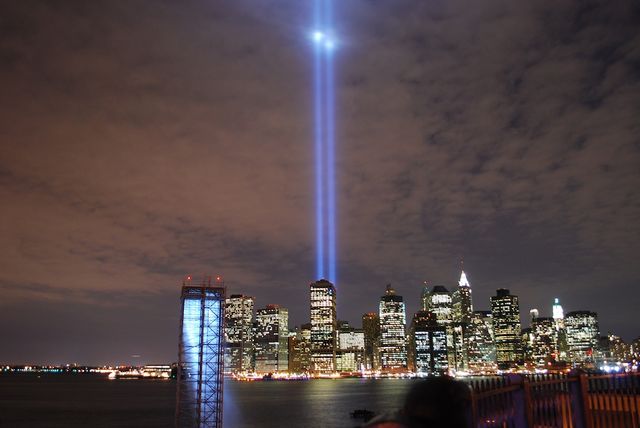 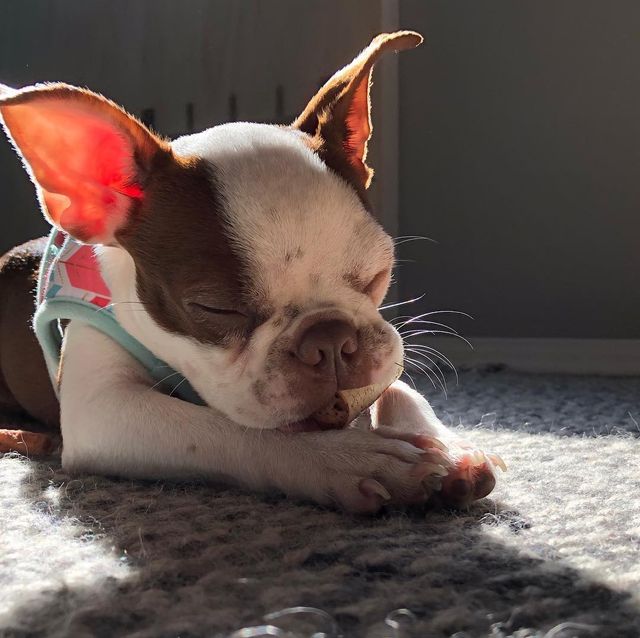