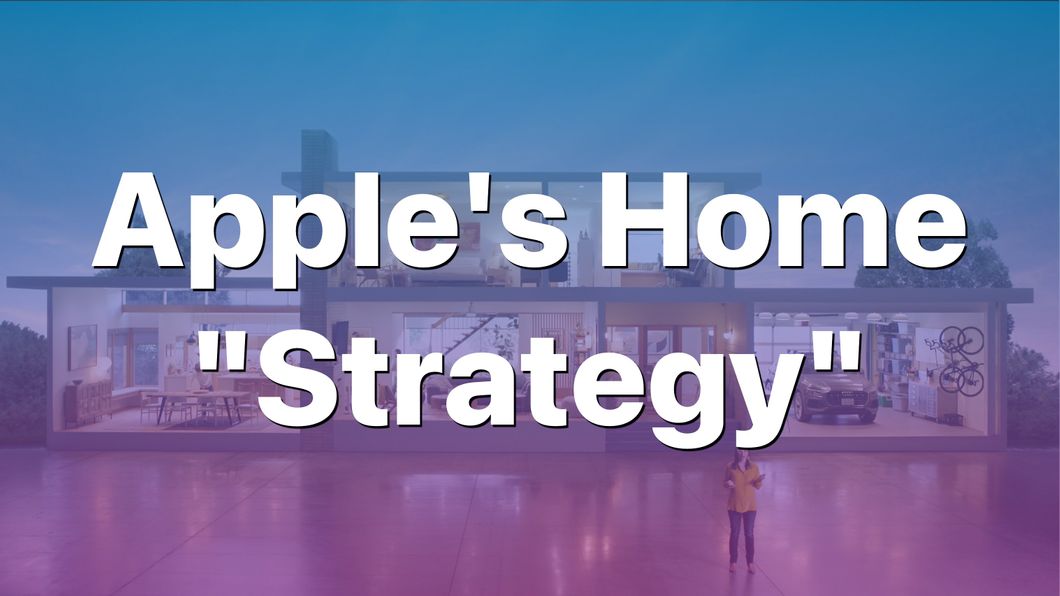 In a statement to TechCrunch, Apple has announced that the HomePod will be discontinued. It has gone the way of the iPod HiFi: an over-engineered, overpriced speaker that was way nicer than anyone really cared about and that disappeared in a press release.

I have a HomePod mini, which is fine. It sounds good, it’s nice to control from my iOS devices, and Siri is as good as it is anywhere else (or as bad, depending on the situation). This makes me wonder: what is Apple’s Home strategy, or do they even have one?

Apple has some home stuff, I guess. Amazon’s Alexa/Echo ecosystem is how I run my house by voice. I use Homekit to run my house from my phone. Anything new I buy is compatible with both. My older stuff runs through Homebridge on a Raspberry Pi to get it Homekit compatible.

The Home App on iOS is OK. On Mac, it’s a joke. I use Home+ most of the time because it’s just better. I don’t even open the Home app on Mac. It’s terrible. The actual Home backend is actually really powerful and secure. I like it a lot. Apple opened up HomeKit to allow for software encryption rather than hardware encryption last year, and that really expanded the offerings from manufacturers.

In order for Home to work, you need a HomeKit hub. This can be an AppleTV, a (ahem) HomePod, or an iPad that is always in the house. These were a reasonable starting point a few years ago. Not anymore.

The AppleTV hardware was last updated years ago. It’s 4K and supports some advanced audio, but that’s it. It’s also $150 to get in the door. That’s out of line with the competition.

The HomePod is the newest HomeKit hub. The now-discontinued “big” HomePod was too expensive for most people, and very limited with no way to get audio into it without AirPlay. It’s now dead and gone, and should be. It was just a bad product for today’s markets.

Using an iPad for a Homekit hub is fine, if you have extra iPads laying around, which most people don’t. If you’re a fancy lad that keeps an iPad on your wall for touch-screen home stuff, great. Otherwise this feature seems like it’s rarely used.

I’d like to see Apple go all-in on Home. They already built the set, so let’s do this! I like the security and privacy Apple provides, but I give that up to Amazon’s invasive tracking so I can turn my TV on by talking to the air. That’s worth it to me. If I could do it privately, I’d like it a lot more. To be fair, I have most things set up in Alexa and Siri, so I can tell my WATCH to do the same thing and it works, but even just raising my wrist to speak is another step, and don’t get me started on getting members of my house to do that.

Apple needs to get back into the router game. I miss the ease of use of my old AirPorts. I use a TPLink Deco System now, and it’s pretty good. But not as nice as the old AirPort software. A WiFi base station should be able to be used on it’s own, or as a hub for a mesh network. Everything should be mesh-able!

The HomePod was a failed product. Apple is “focusing our efforts” on the HomePod mini, which is good, it needs some work. It also needs some cousins. The HomePod mini should become the HomePod. The default. In Sonos terms, the “Play1”. But make a bigger one. The “Max”. Make a soundbar with an HDMI port and an AppleTV built in. Make a couple with screens. Those screens should play video and show me photo albums and the weather and my calendar. I have an 8” Echo Show in my kitchen that can do all of this. And it’s nice to see the weekly weather rather than listen to Siri read it to me for 3 minutes. Make a new HomePod mini that is $30. Of course, each of these should be a mesh WiFi access point, as well.

The current AppleTV hasn’t been updated in years. It’s too big, too powerful, and too expensive. Keep making this $150 box with a ton of storage and RAM. I’m sure there are a few Apple Arcade users out there who love it. But most people don’t care about AppleTV gaming. Make a smaller, cheaper AppleTV “stick”. Roku, Google, and Amazon all make $35 sticks you can jam into an HDMI port and start streaming. Apple needs one, too. And also make the soundbar AppleTV. There is no reason these can’t be one device (with one cable!)

People complain a lot about the AppleTV software, but I’m OK with it. It’s a streaming box that gives me easy access to the apps I use, and does a great job of keeping my “Up Next” queue in check (with the exception of Netflix, who refuses to play in the system 1).

The Home App is hot garbage. It does the job, but not well. The tiles are all the same size, the only way to know what they control is by a small icon. The icon set you can choose from is pitiful. Got smartbulbs that change color? It takes a couple taps to see what color they are because the tile won’t show you. Do you want a light to appear in more than one “room”? Nope. You’ll have to pick whether to assign the light over the stairs to the “Downstairs Hall” or the “Upstairs Hall”, even though you may want to control the light from both places.

The Home App also supports complex automations (If the light is on, and the sun is up, then do this), but you can’t actually program them the Home App. It takes a third-party app to set these up. If you make a group of lights, then all the lights disappear into the group. Make a group for “Living Room Lights”, and you no longer have control over the individual lights. HomeKit Video compatible cameras show up in the app, which is awesome. As long as you don’t have more than 5 cameras. Then, fuck you camera 6.

The Home App needs a complete overhaul, just like all of Apple’s Home stuff. It really seemed a few years ago that Apple was gearing up to really make a dent in the home automation space, then it all just stopped. We are where we were in 2015. Maybe this spring, a home-centered event will be the kickoff for a new-found enthusiasm for the Home from Apple. Here’s hoping. 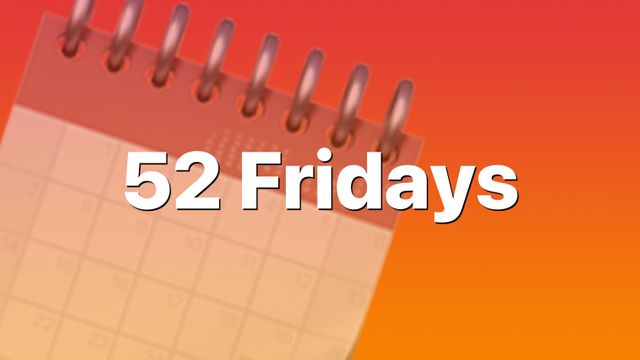 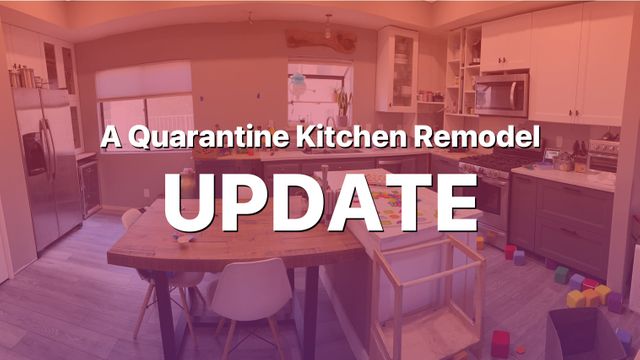