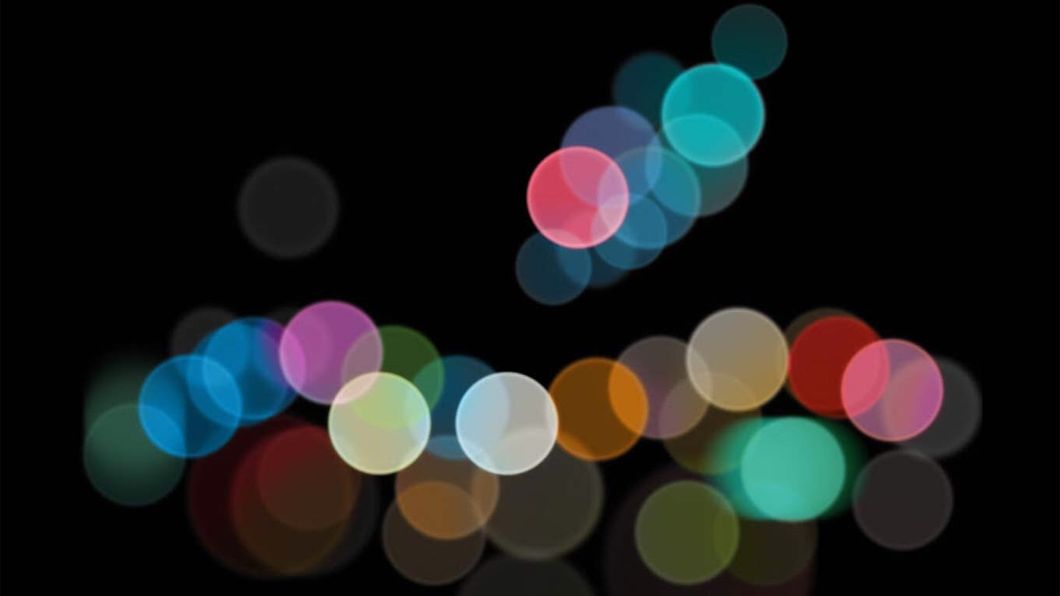 Tomorrow is Apple’s big fall event, and we’re all expecting new iPhones. I sat out last year’s upgrade for the first time ever, so I’m certainly ready for a new phone. But will anything else be there to tempt my wallet?

Nothing. It’s all rumors and fairy dust as of now, as usual.

New iPhones are a given, really. There have been so many leaks, it’s insane to think there will be no new phones. The presumably named iPhone 7 and iPhone 7 Plus will be announced. The question is - what will the difference be? Most people who follow this stuff think the 7 Plus will have the fancy dual-camera, and the 7 will not. The new phones may also be water-resistant rated to IPX7.

There is also talk of the Plus getting a 256GB option and 3GB of RAM. I think this makes sense. It’s also pretty well accepted at this point that there will be no headphone jack. I’m OK with this, I haven’t plugged headphones into my phone in years, but it’s going to piss a lot of people off.

There were some rumors back in early summer that there would be a “Pro” model of the phone. I’d actually like to see this. I could imagine a lineup of the iPhone 7 and 7 Plus, standard upgrades of the 6S line, and an additional 5.5” iPhone Pro. This is where Apple could jam in the 256GB storage option, a fancier finish (piano black?), wireless earbuds, and even Apple Pencil support. I’d pay extra for those features, for sure.

It’s been two years since the Apple Watch was first announced. It seems like a good time to roll out another one. Rumors say the metal case will be largely unchanged, but the screen assembly will be slightly thinner, making the watch a bit thinner. It’s also expected to have a larger battery and GPS built in. All of these things make me happy. I run with my phone so I get proper distance measurements. Having GPS in my watch would allow me to leave the phone behind more often. Thinner is better, but I don’t think the watch is overly thick now. As long as the strap attachment points don’t change, I’ll be happy. I have a lot of Watch straps. Like, too many.

I’d like to see Apple expand the Watch product line. Having basically the same Watch in different case metals is OK for a version-one, but it’s time to branch out. I can imagine a slew of Watch products, from screenless fitness bands that just count steps, all the way up to a super-sporty model with GPS and all the bells and whistles the current watch offers.

iOS 10, watchOS 3, tvOS 10, and macOS Sierra will get ship dates, for sure. We’ll probably also see a rehash of features that we saw at WWDC as a reminder. There don’t seem to be any new features that have been discovered hidden in the betas, so we pretty much know everything about all of the releases. The only surprises will be if any new hardware requires new APIs (like the Watch’s GPS or the Phone’s dual camera).

About that missing headphone jack

The 3.5mm headphone jack is 50 years old. It’s installed on just about everything that spits out audio. It’s going to be a painful transition to lose it, but Apple isn’t shy about stripping out ports it thinks are on the way out. I’m OK with this change, like I said, I never plug things into my phone. I’ve been all Bluetooth for several years now. Rumor has it that Apple will be releasing a set of wireless earbuds (AirPods?) either with the phone or as an upgrade. I can see this happening, they do actually own a headphones company, right? My guess is there will be a set of Lightning earbuds and a Lightning-to-headphone adapter in the box. This isn’t like the 30-pin to Lightning transition, Apple will need to include some way to go back to a headphone jack for a year to ease the transition from an open standard to a proprietary connector.

What about the Home?

Apple released HomeKit a couple years ago, and products are (finally) starting to roll out. I have the Philips Hue Hub that works with HomeKit, and it’s nice to tell Siri to turn the lights on and off. But, I tell Alexa to do it more often, because it’s just there. No buttons to press, no waiting for Siri to load. Just yell into the air, and things happen. I’d really like to see a Siri box that works like this. Just leave it plugged in on the table, and say “Hey Siri” to activate it. I’m ready for my robot overlords to turn my lights on and change the TV channel.

MacBook Pro updates are in the near future, but signs point to them not being revealed here. I think they should be mentioned, even if they say “shipping next month”. If the rumored touch-sensitive function row is a thing, it’ll require a little demo and a mention of software APIs. In a dream world, they’d also announce lower iCloud Drive pricing, and the ability to share a 1TB or 2TB iCloud bucket with your Family Plan members.

Luckily, I get to watch the event at work, so I’ll be watching with an open mind and an open wallet. 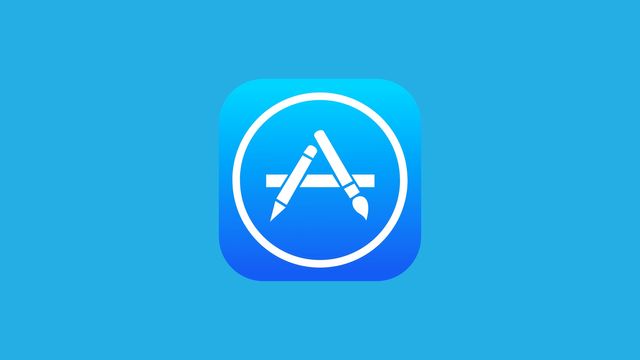