Regarding tomorrow’s Apple event at the Flint Center in Cupertino…

Well, I’ve put it off yet again. In about 12 hours, all will be revealed.

What We Kinda Suspect

I’d like to go on for a few thousand words about what I think, but there are a few reasons why I don’t.

So, here is the long version of the short version.

All signs point to two phones being released. There will apparently be a 4.7″ and a 5.5″. Recent talks have predicted that the 5.5″ will have a landscape split-screen view. If a 5.5″ iPhone with iPad-like app behavior happens, I may have bought my last iPad mini.

The beta has been very stable. I see no reason not to release it this week. The new phones will obviously ship with iOS 8, so we’re within 10 days anyway.

This is what I’m most excited about. I have a terrible addiction to home automation, and would love to get it all in one place under one app. I believe that giant white building Apple built outside the Flint Center is a “home” they set up as part of their demo area. If his iWatch thing is a thing, I would love to control things like that. I already control my Hue lights through my Pebble watch. It’s a little hacky, but it works and makes me smile every time I turn the living room lights off from bed.

I know what you’re thinking. “iCloud was just hacked, putting hundreds of celebrity nudie-pics online!”. Let’s get this straight. THAT’S NOT TRUE. Dozens of celebrities use shitty passwords and someone guessed the passwords. Nothing was hacked, people were stupid.

Now that that’s out of the way, let’s talk payments. Apple has 800 MILLION credit cards on file. That’s a lot. If rumors pan out, Apple has made deals with credit card companies and big retailers for tap-to-pay systems using iTunes payment accounts and tokenized security.

With an iWearable, a modern iPhone, or both, there is built in security. You will be able to set it up so that tapping your wearable on the payment pad only works if your phone is there. If using your phone, you can hook it into TouchID, so it will only work with your fingerprint. Security is built in to iOS, despite the publicity that certain breaches get.

Pretty simple, really. Give me a big iPhone, and a wearable that works with it. Give the iPhone an iPad-like 2 pane view. Not two apps, but a two pane view of a single app, a sidebar and a main view. I don’t care about NFC, as long as there is some sort of payment system. The wearable should have the typical activity trackers, tell me what time it is, show me notifications, and have basic control over basic functions of the phone.

I really hope there is some really earth-shattering news. I want to be blown away by something nobody ever predicted.

We’ll find out in a few hours. 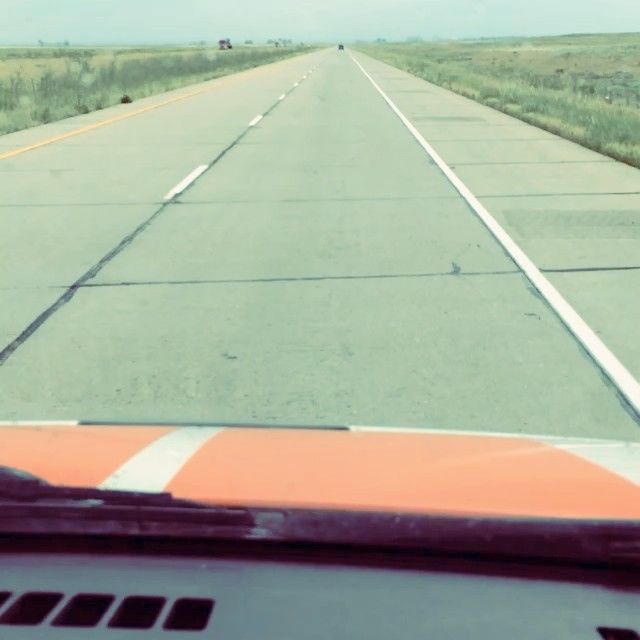 It's real flat out here.
Next ⇨