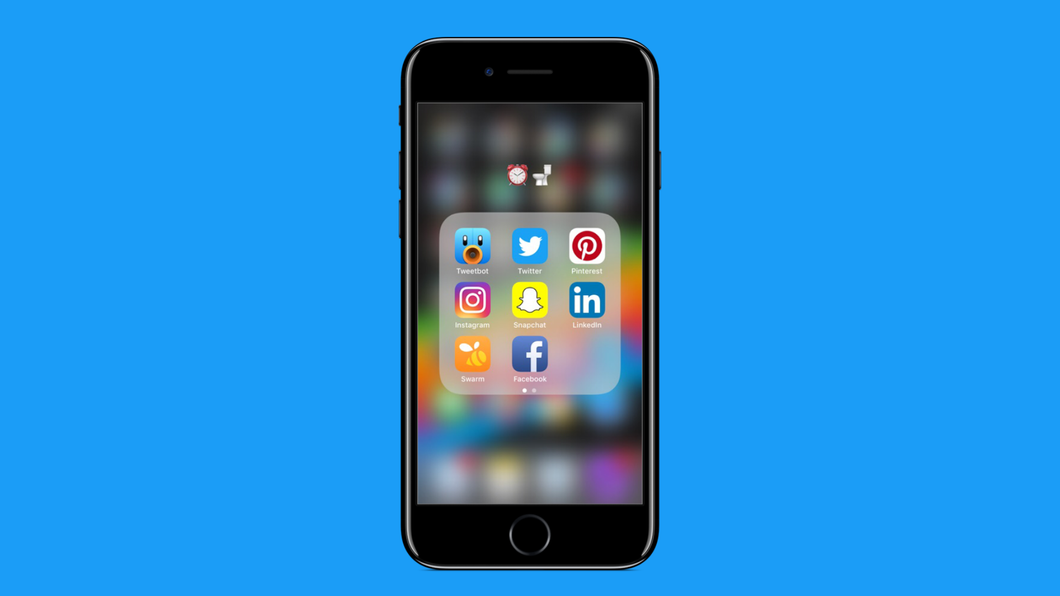 The current state of my social media

So there you have it. I still consider these time wasters, hence the ⏰🚽 folder title. I am happy that I’m a lot more streamlined in my social media usage these days. I no longer auto-post tweets to Facebook. I do crosspost Instagram to Facebook, but my Twitter audience is ay different than my Facebook friends list, so mixing those conversations became toxic at times. Ignore the second screen of this folder - it’s full of games. 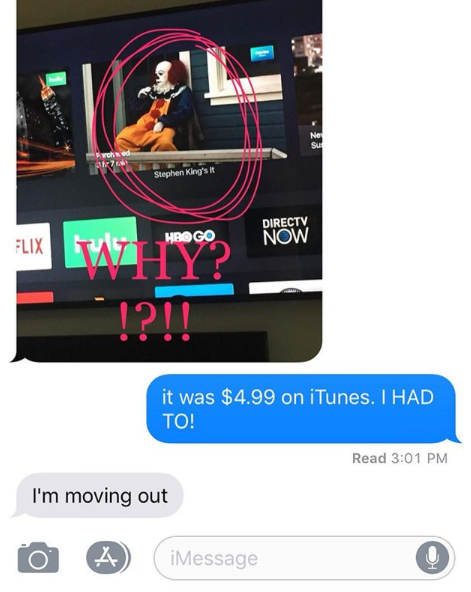 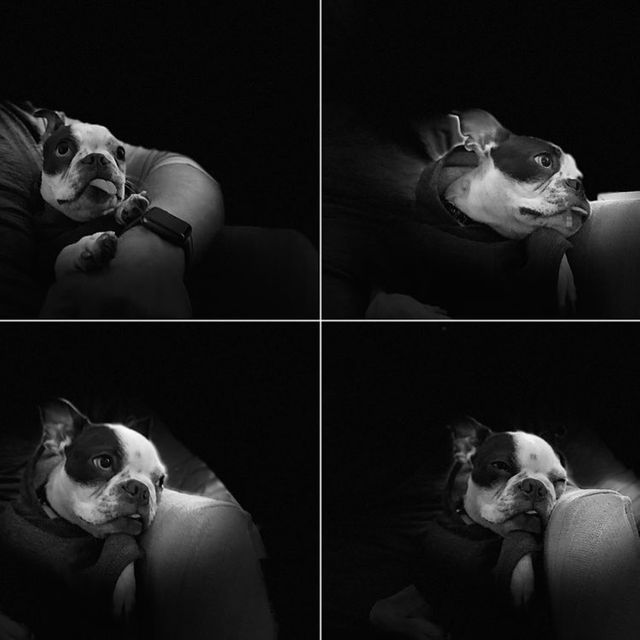