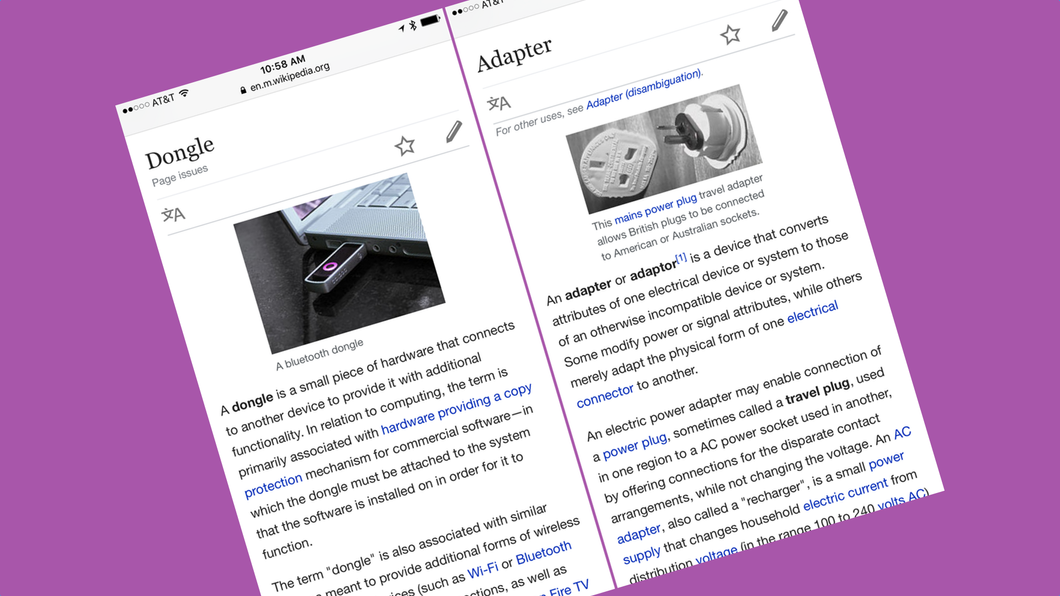 When a dongle, isn't.

A lot has been said over Apple’s recent move away from “legacy” ports. Laptops are USB-C, the headphone jack is gone from the iPhone, and everyone’s talking about dongles.

Here’s the thing - making a USB-A thingy plug into a USB-C thingy doesn’t require a dongle. It requires an adapter.

Same goes for headphones plugging into Lightning ports. Or HDMI into USB-C. Or Thunderbolt to USB, or any of the stuff you would do with a modern computer.

Adapters make one kind of cable fit into a different kind of hole, and re-jigger the electrical mojo to make it work.

Dongles give computers extra functionality. If you plug a USB doohickey in that makes your computer have WiFi or Bluetooth, that’s a dongle. Back in the day, I had an encryption dongle that plugged into the parallel port of my PC so I could launch AutoCAD. That security key in there made it work (it also required me to unplug my printer to launch the program, but that’s a whole other thing.)

We can bitch about adapters all we want, but let’s not complain about the poor abused dongle. 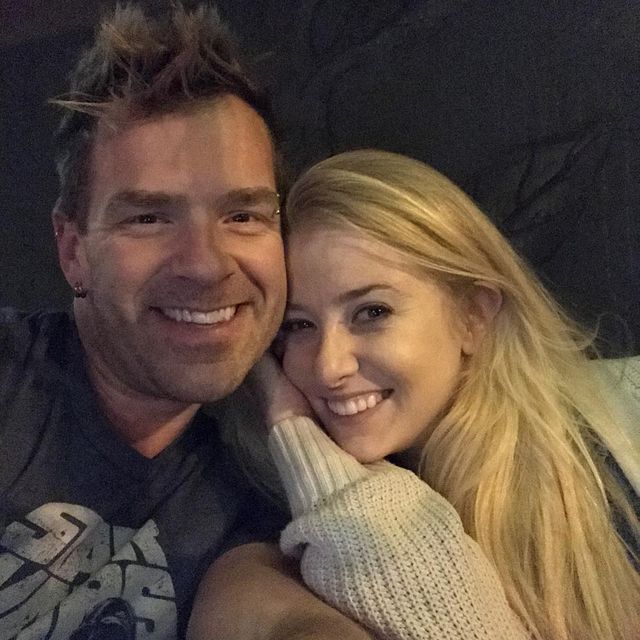 Five years have flown by. This lady is my favorite.
Next ⇨ 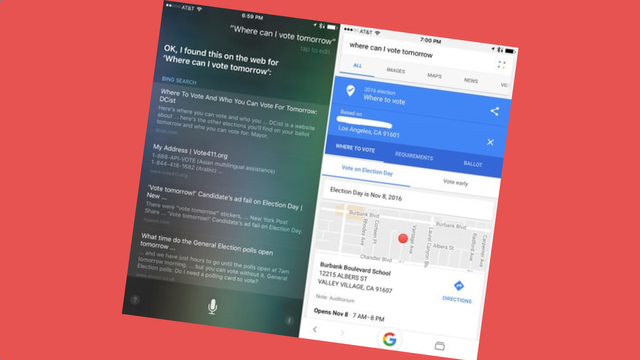