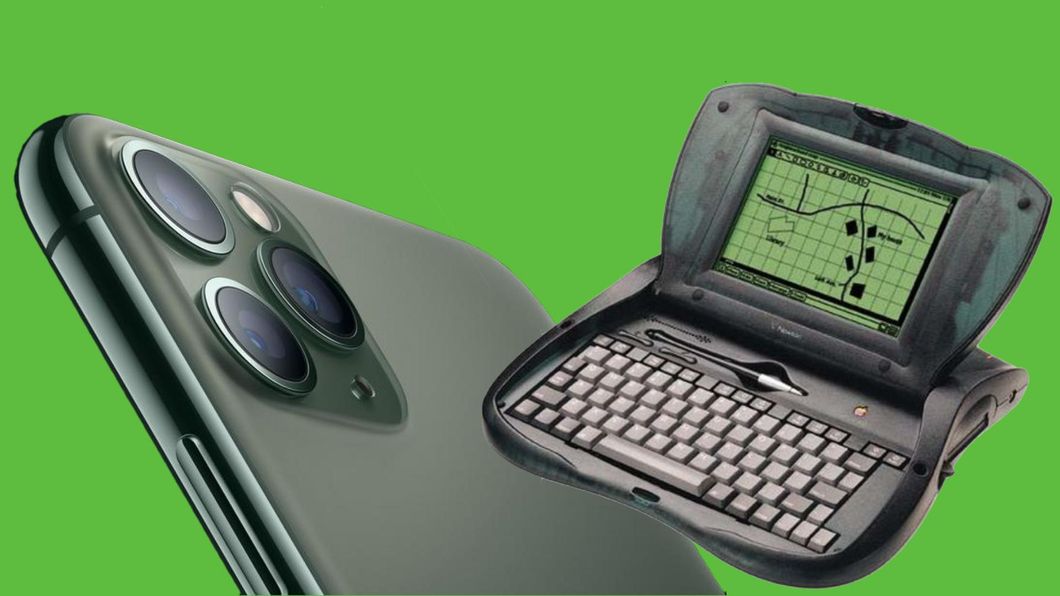 Today, Apple did what they do in September. They announced new iPhones and some other stuff. Here are some of my quick thoughts after watching the event, mostly on mute with closed captionings, while at work. I’ll breeze through this, mostly in order.

Not much to say here. It’s $5 a month and will launch with 100 games. I’ll at least sign up for the free trial, but probably won’t keep it. I’m not much of a gamer.

A release date (November 1) and a price ($5/month) were finally announced. We also saw a trailer for the Jason Momoa drama See, which actually looks pretty good. I was on the fence about trying TV+, but now that it will come for free for a year with any iPhone purchase, I’m in.

There’s a new entry-level iPad. For $329, you get a 10.2″ screen and Smart Keyboard/Pencil support. The more expensive iPad Air is still a bit better with a nicer display, more storage, and slightly better internals, but this iPad is a screaming deal. Schools will eat it up.

I didn’t think I was going to upgrade my Watch this year, but I was wrong. I have the cellular Series 4 right now. I’m buying a GPS-only Series 5. I looked back at my cellular bills for the Watch over the last year, and I’ve used about 120mb of data in that time. MEGABYTES. I guess I’m not without my phone as often as I thought. I’m dumping my $10/month Verizon plan on the watch and going back to the non-cellular version. Selling the Series 4 and “downgrading” to the non-cellular version makes the upgrade price pretty reasonable.

The real reason is the always-on display. I have a jobby-job, a love of cocktails, and a baby. Sometimes turning my wrist to see the time is either rude or impossible to do without spilling my drink.

As expected, the iPhone X🅁 is now the 11. Thank god there’s no more roman numerals confusing everyone.

The iPhone 11 gains another camera, but weirdly it now has a standard and ultra-wide lens. No 2x lens. It retains the LCD “liquid retina” display and has upgraded internals. It’s interesting, from a marketing perspective, to call this one the “iPhone 11”. Apple is now implying that this is the standard iPhone, and anything else is an upgrade.

Speaking of upgrade, the X🅂 and X🅂 Max models are now the Pro and the Pro Max. I hate the name “iPhone 11 Pro Max”, but whatayagonnado? Apple is bad at naming things. I was pretty set on upgrading my phone this year, no matter what. I’m on the Apple Upgrade Program, so it costs me nothing, really. And last year, I went too big.

I have been a user of the big phone since the iPhone 6 Plus came out. I loved that size. I went big last year with the X🅂 Max came out, and I regret it. The actual device is about the same size as the old Plus phones, but the edge-to-edge screen makes it impossible for me to reach the top and the bottom of the screen on the X🅂 Max. I could barely do it on the Plus phones, because they had the “forehead” and “chin” bezels that made the screen size more manageable one-handed.

This year, I’m “downgrading” to iPhone Pro the Smaller. Not only will I be able to use it one-handed again, but it’ll save me about $10 a month. So, Win-Win. The smaller Pro has all the same specs as the bigger one, including the new camera features. I’m pretty excited about the ultra-wide lens, the Night Mode, and more options for video and photos. I have a 13 month old baby. I take a LOT of pictures and video.

And I’m going all in on Midnight Green, because why not. It reminds me of the color of my Newton eMate 300. 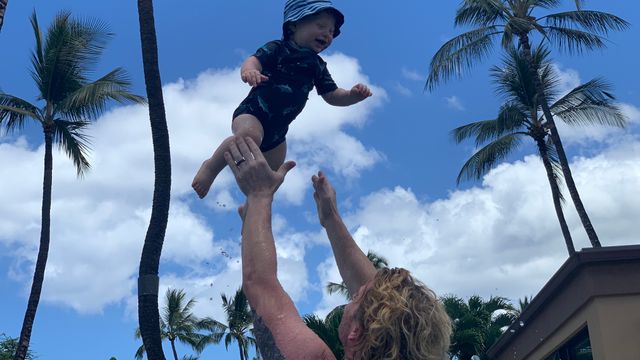 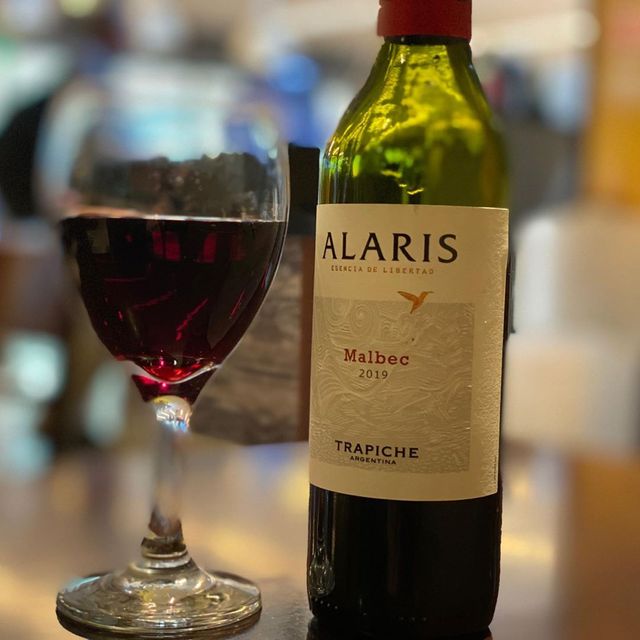