If THIS, then THAT

Do you internet? If you do, you should check out If This Then That. IFTTT rhymes with “lift” without the L if you ever find a need to say it out loud, which would be weird.

In a nut, IFTTT will connect all of your various disconnected internet-y things. There are currently 83 “channels” in IFTTT. A channel is basically a service. Gmail is a channel. Foursquare is a channel. Twitter, Facebook, YouTube, and all the usual suspects are there. So are more obscure ones like Bitly, WeMo, WiThings, iOS location, Philips Hue, and something called “Reddit”.

That’s all well and good, but you’re asking yourself “So what? What can this incredible free service do for me? Where’s my waffle?”

Here’s what I use it for…

Using it is easy. Just sign in to each service you want to activate, then either build a custom recipe by choosing the “this”, then choosing the “that”. If you’re a little soft on the idea, there are hundreds of pre-existing recipes to do common things. So go ahead and set it up so you get a text message every time a new video of a cat falling over gets posted on Vimeo.

I have 46 active recipes right now. I am an automation nut. If I have to do something twice, I will spend 30 minutes setting up IFTTT, Hazel, or Automator so I don’t have to do it a third time. Go check out IFTTT. They are not a sponsor, or anything. I just use the hell out of the service and I think you should, too. I’ll be posting IFTTT recipes, Hazel magic, and Automator scripts here on Nerd Stuff periodically. I can’t help you with the waffle, though. You’re on your own there. 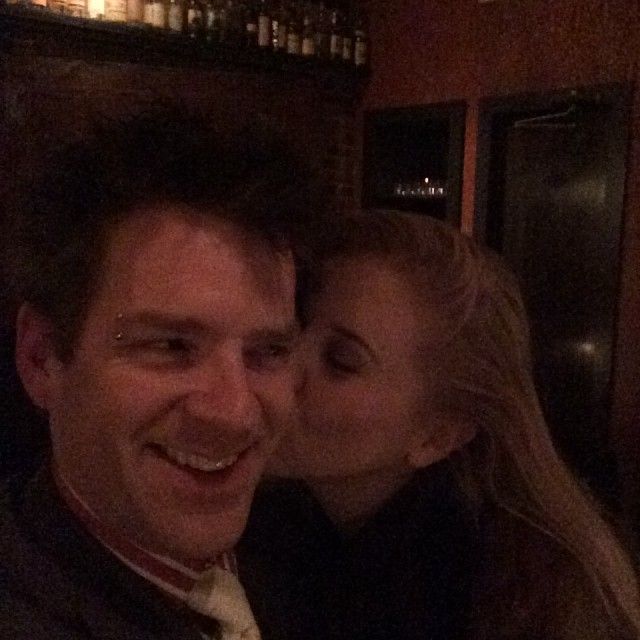