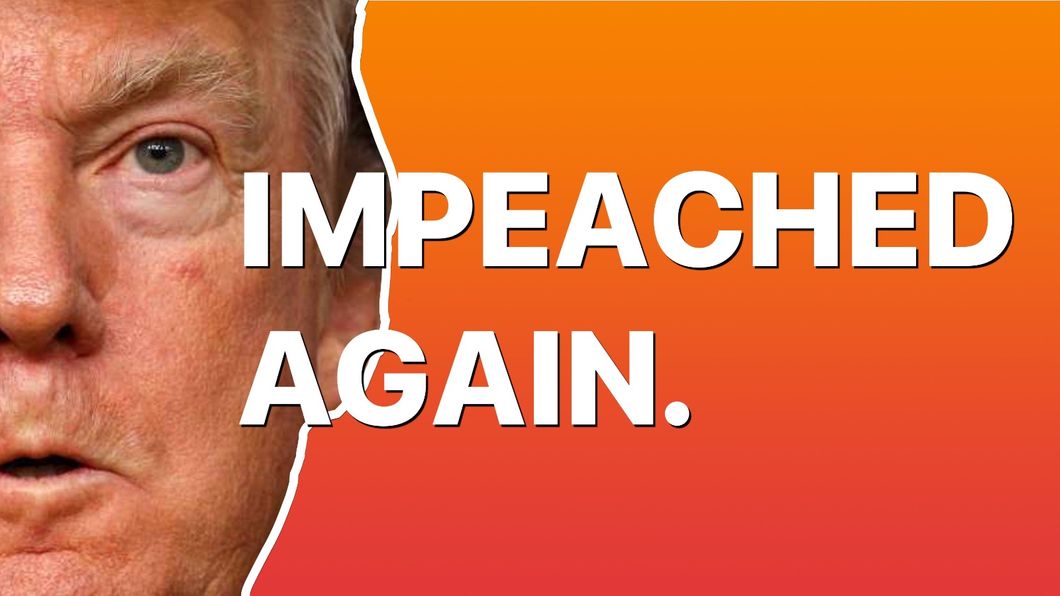 Objectively the worst President ever.

Donald J Trump got impeached today. Again. Let’s have some fun with charts…

But, the stock market shot up starting the week after Biden won the election, so there should be little comfort in even that stat for Trumpland. 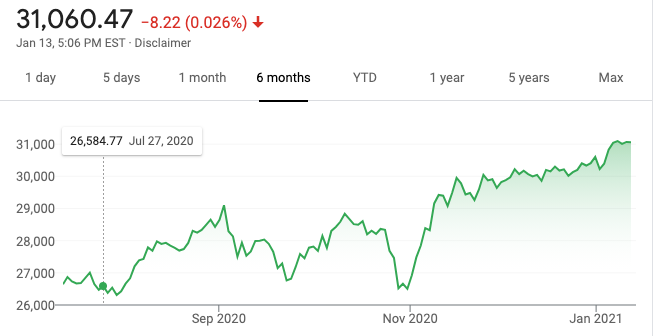 Trump is certainly the worst president when it comes to jobs since Hoover. Yes, the COVID pandemic has a bit to do with it, but the numbers started declining in early 2019, well before the world shut down. Fact is, he was riding the Obama economy for a couple years and giving himself credit for it. He never did anything to keep it going. 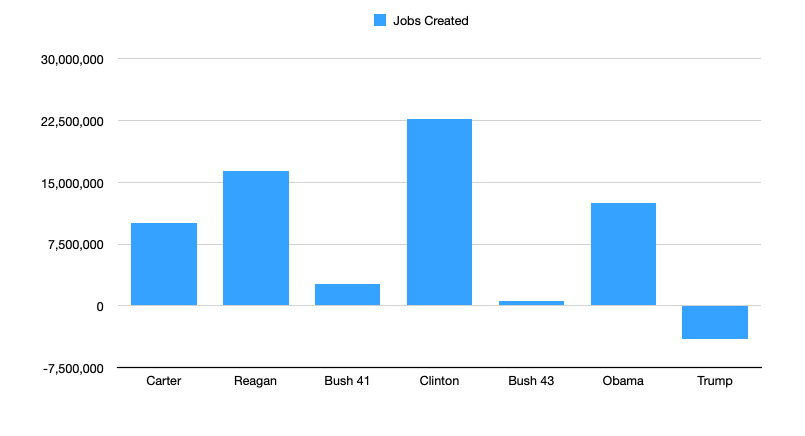 Speaking of the pandemic, the Trump administration’s inaction and denial in the early days of the pandemic gave COVID an insurmountable head start. We are well over 300,000 deaths in America, and thousands more die every day. Obama is in the chart because of Ebola, but the single-digit deaths in the U.S. aren’t even a blip. 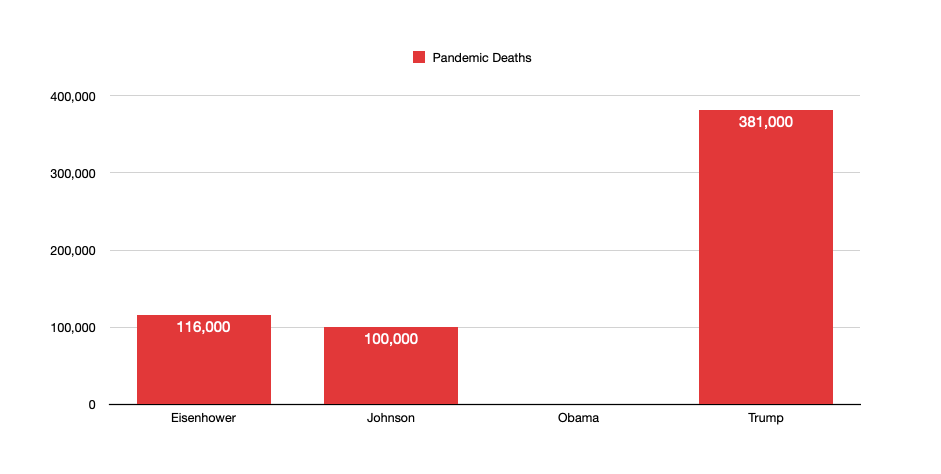 Finally, let’s look at today’s second impeachment. Trump is so bad, we had to impeach him twice. And the second of those was a week before he leaves office. Trump is the proud owner of half of all impeachments in the history of the country. He also has a 2:1 impeachment to term ratio, which is certainly a feat. 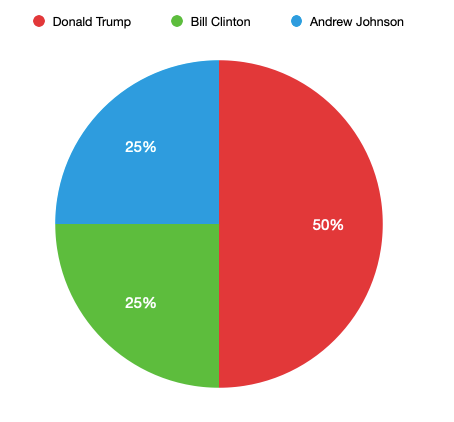 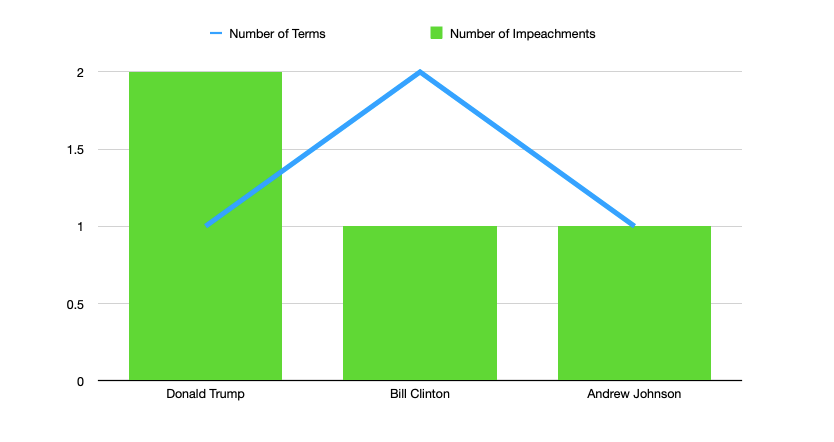 And to top it off, Trump has the most bipartisan impeachment of all time, with 10 members of his own party voting that he needs to go. 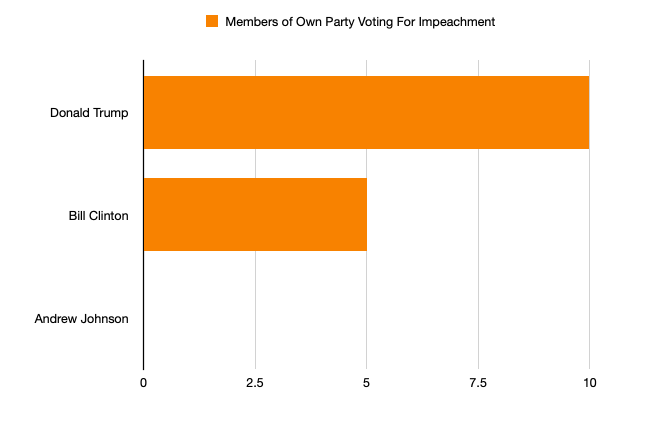 Members of Own Party Voting for Impeachment

Trump is empirically the worst President ever. He won’t be removed from office before next week, but I do hope to see him convicted in the Senate to not only prevent him from running for office again, but to also set an example that encouraging sedition and insurrection will not be tolerated in America. 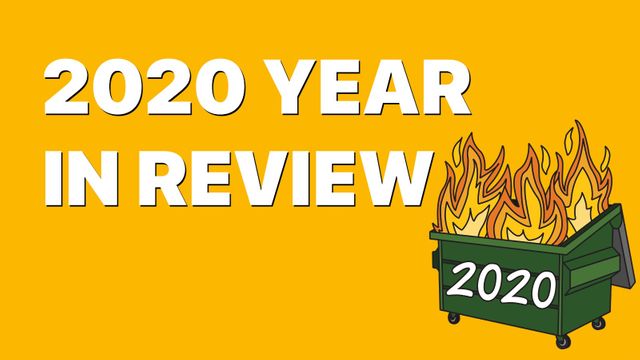 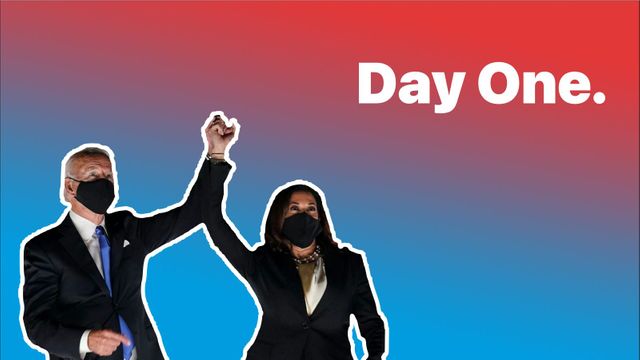