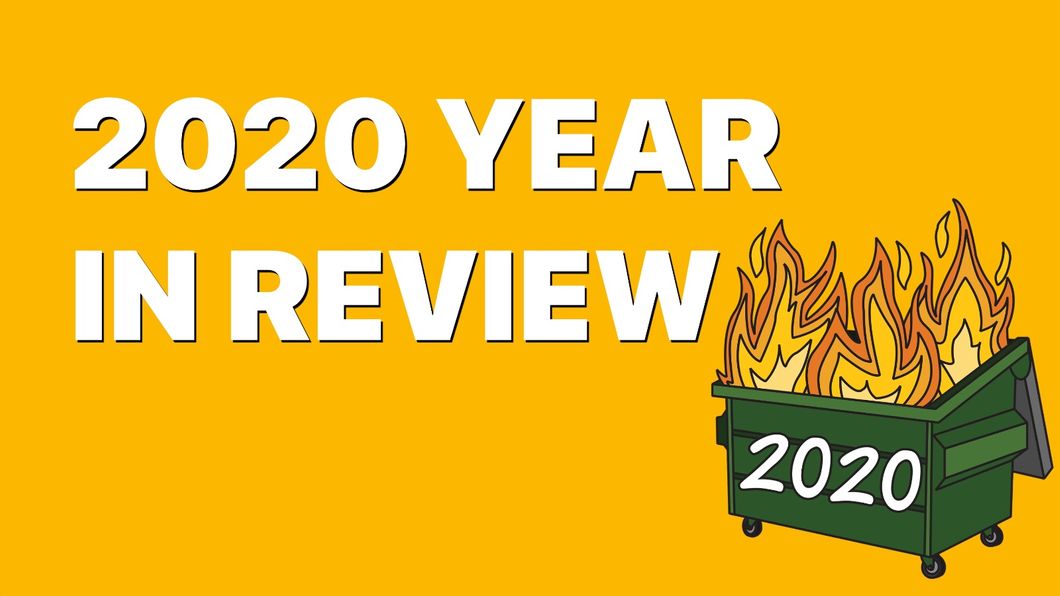 31 posts so far this year, which is pretty good for me. One thing that helped is I started posting WeekNotes posts in July. Ideally, I’d do one of these every week, but I’m not consistent. One of my 2021 goals for 2021 is to be more consistent with writing.

One thing that helped me write more, I think: I moved the blog off of GitHub/Jekyll and onto Blot. Blot can monitor a Dropbox folder or a GitHub repo and it will publish new posts as you save Markdown files to the folder. It allows me to post from my iPad much easier than running Jekyll on a Mac or setting it up to work with GitHub. Jekyll on GitHub was fine, but the Markdown converter GitHub uses has some limitations that Blot does not. So far, I’m really liking Blot, and the transition was pretty seamless. Now I just knock out a Markdown file in Drafts or 1Writer, commit it to GitHub with Working Copy and Blot takes care of the rest. It’s not as flexible as Jekyll, but it’s more than enough for my simple posts.

2020 was a strange year at the Disney day-job. The pandemic sent us into remote work on March 13. Our open-plan office in Burbank has been nearly empty since then. When I started in 2014, there were about 45 people in Digital Media. As of March when we left, there were over 150 people jammed into “pods” and long tables getting digital video out the door. There was already a plan in place to move our whole team to a different building, but COVID put that on hold. In August, the facilities crew went in and packed everyone’s desks into boxes, and those boxes will sit in storage until mid-to-late 2021 when we move into a new space.

For me personally, not much changed, really. I led some international efforts, and work primarily with teams in Seattle and New York, so I was on video calls all day anyway. Even though I was in an office, I was remote-working already.

As far as big projects go, it was a good year. My team moved our entire content management workflow from internal servers to the cloud (which was a HUGE job with thousands of automations and hundreds of external integrations), rebuilt the front and backend for the Oscars website, and moved the Freeform apps and website to a new platform. We also expanded our internal tools to handle more complex access restrictions, multiple languages, and internationalizations.

Right before we all went remote in March, the Product team was re-organized into a “Direct to Consumer and International” division and I was asked to move from content management to a metadata and taxonomy role. It’s been a shift, and I’m learning a ton of cool new stuff about ontologies, graph databases, and more. It’s super interesting, and I can’t wait for 2021 when I’m fully immersed in my new world. Just so we don’t get too comfortable, we did another re-org last month and now we’re back to Digital Media ¯\(ツ)/¯.

It was a light year for travel, for obvious reasons. We took one major trip in August, and that was it. We drove cross-country from LA to Washington DC and back to visit my family. Driving 7500 miles and staying safe during a pandemic with a dog and a two-year-old was a challenge, but we managed to do it. I was not (and am not) considering getting on a plane with all this going on.

Closing out 2020 is a good feeling. The world is weird right now, and hopefully it’s just a 2020 thing. Here in the US, we have a soon-to-be-former President who is refusing to acknowledge that the election went the way it did. I’m not really worried that he’s not leaving in January, but I worry about what he’ll do on the way out the door. Social and racial divides are bigger than they’ve been in a long time, and we’ll all need to work to turn it around (again). The vaccines are on the way, which is great. But it’ll be at least next summer before things start returning to “normal”, whatever that’s going to be.

There’s a lot to look forward to, and I’m optimistic. I’m not a New Years Resolution kind of guy, but I’m really looking forward to leaving 2020 in the dumpster, where it belongs. 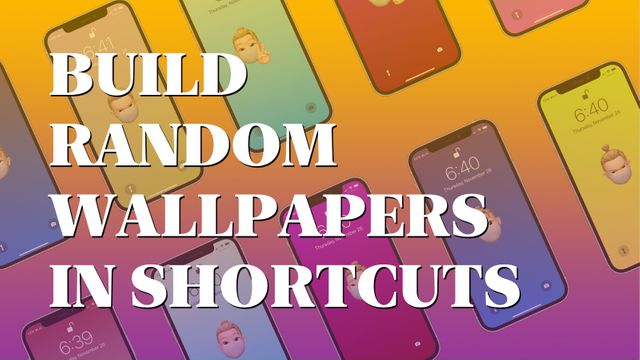 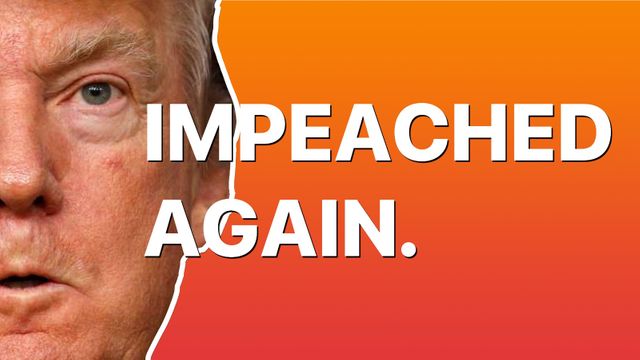