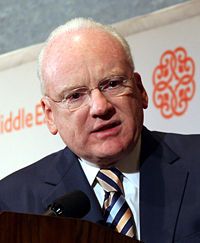 Richard Clarke, former National Security Council leader and security advisor to Clinton, Bush and Obama, in an interview with NPR

If I were in the job now, I would have simply told the FBI to call Fort Meade, the headquarters of the National Security Agency, and NSA would have solved this problem for them. They’re not as interested in solving the problem as they are in getting a legal precedent.
and later…

Every expert I know believes that NSA could crack this phone. They want the precedent that the government can compel a computer device manufacturer to allow the government in.

According to the guy who would know, the NSA has the ability to unlock the San Bernardino phone. I’ve always had a suspicion that was the case, but now it’s confirmed.

NPR has the whole transcript on the page, but I encourage listening to it to get some of the nuance. 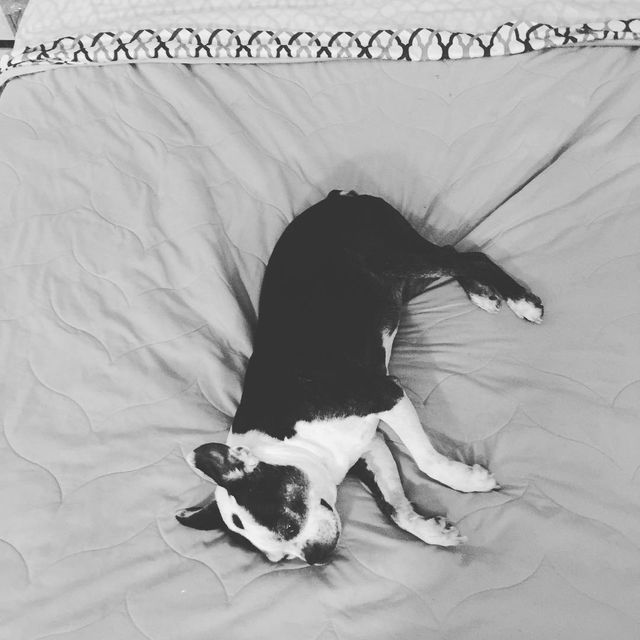 I feel like I've accomplished something for the day when I can make the bed without waking the dog.
Next ⇨