According to the guys over at 9to5Mac, and confirmed by yours truly (and a bajillion other internet geeks), Apple’s Worldwide Developer Conference will indeed be June 13-17.

I guess that’s one way to get people to use Siri, and it’s a cute little marketing stunt. There’s a lot of chatter about Apple not announcing WWDC with enough notice for developers to make plans, but I think 2 months is plenty of notice. It’s not the lead time that jacks up prices for hotels and flights, it’s the announcement. If Apple announced last July that WWDC was June 13, hotel rooms around Moscone would still be outrageous. 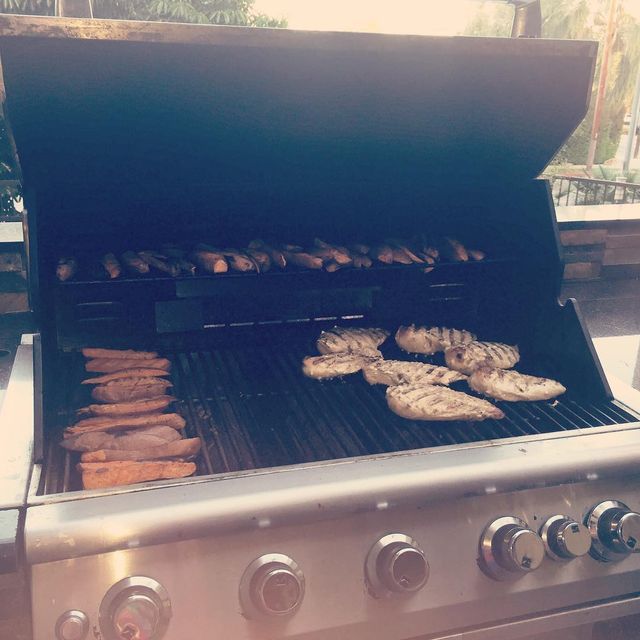 Prepping healthy meals for the week