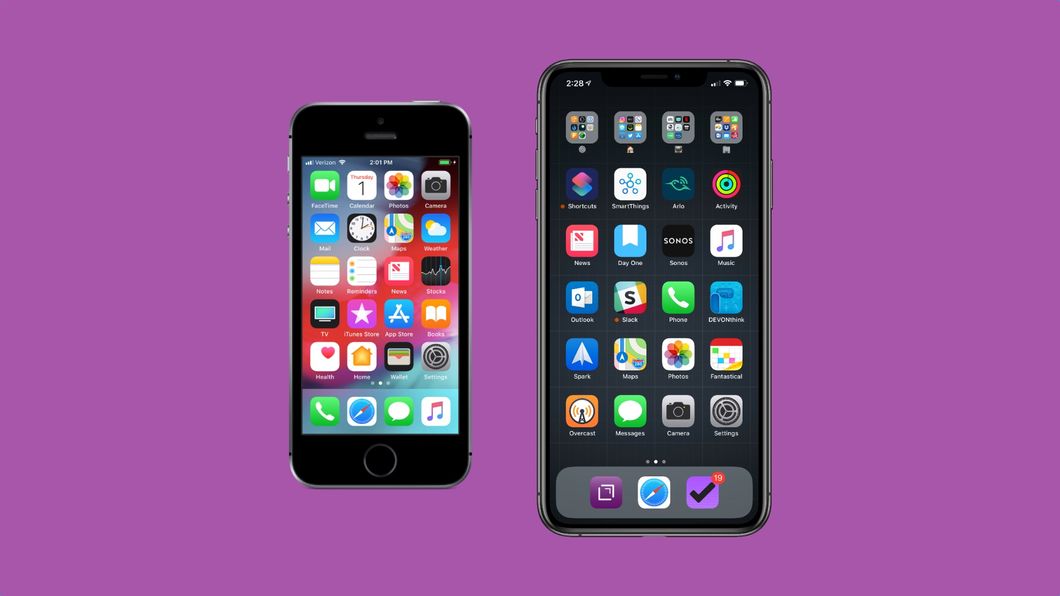 I know, I know. The iPhone 5🅂 is OLD. It first came out in 2013. I remember convincing my girlfriend (now wife), to wait in line with me at the SoHo Apple Store in New York to pick up the first phone with TouchID.

I’ve owned every iPhone except the 6🅂. I was a little late to the original iPhone party, grabbing mine around October 2007. Then the 3G with faster cellular data, the 3G🅂 had much-improved speed (and actually recorded video!), the 4 was a gorgeous glass slab, the 4🅂 brought Siri, and the 5 gave us that HUGE 4″ screen.

Then the 5🅂 came out with another massive speed-bump and Touch ID. The iPhone 5 industrial design is still my favorite. The 5🅂 kept the design (and that same look and feel lived on until last month in the iPhone SE). It feels great in the hand and even better in the pocket.

Don’t get me wrong. I LOVE my iPhone X🅂 Max. I was a little uncomfortable on my old iPhone X because the keyboard was so small for my sausage fingers. Getting back to the “Max” size makes typing much easier for me. But, there’s something so appealing about a tiny little 4” phone. 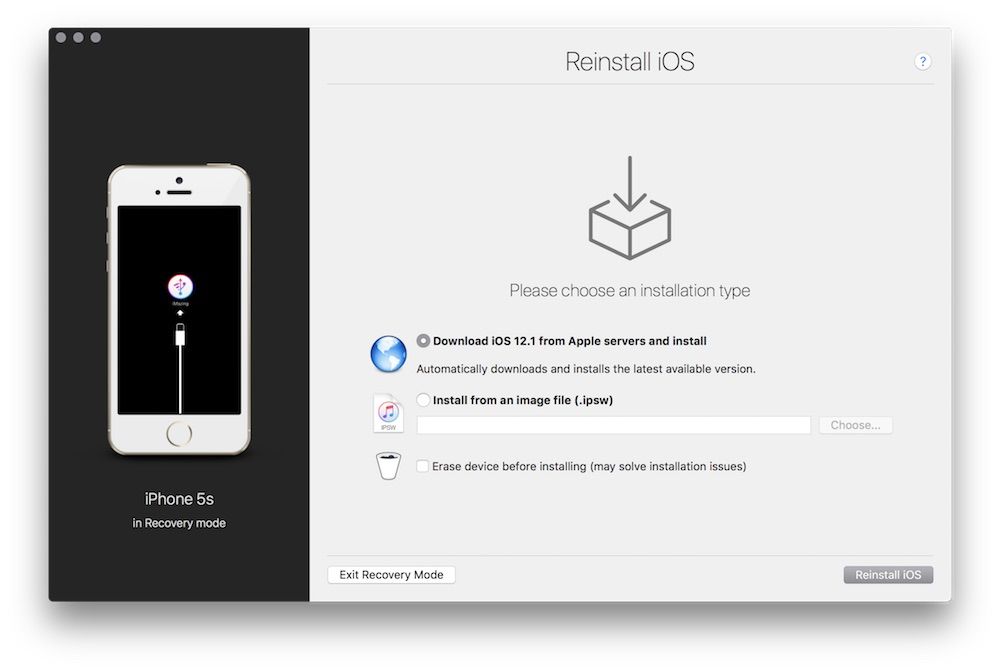 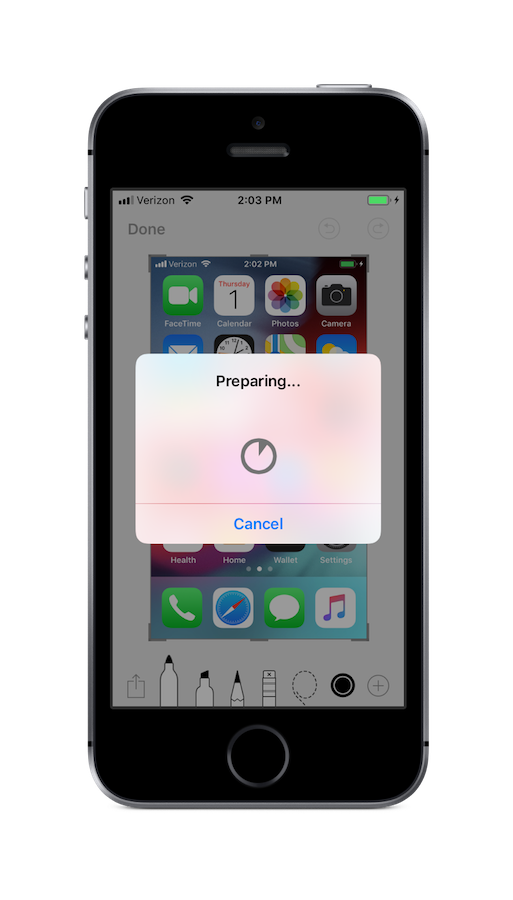 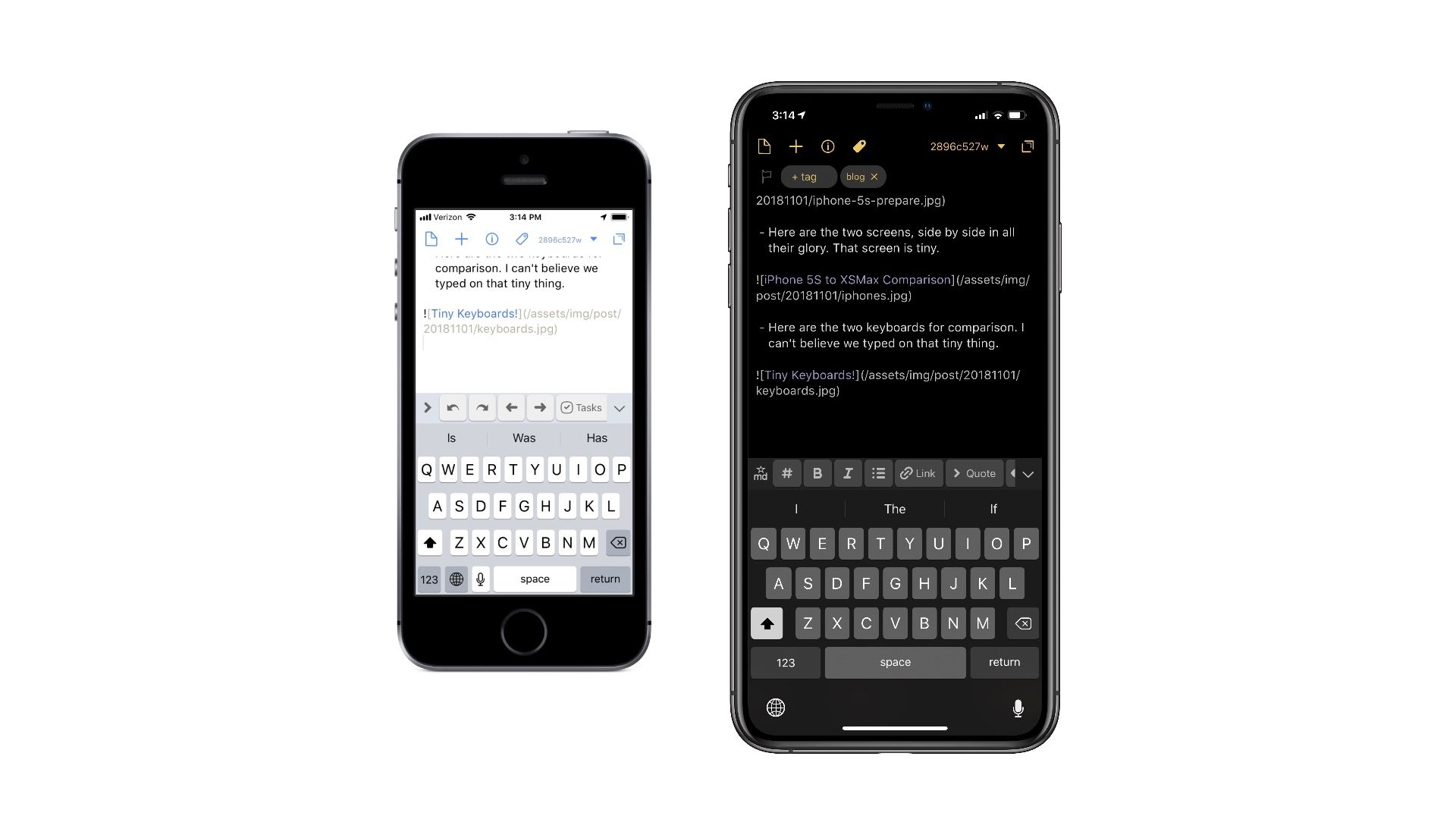 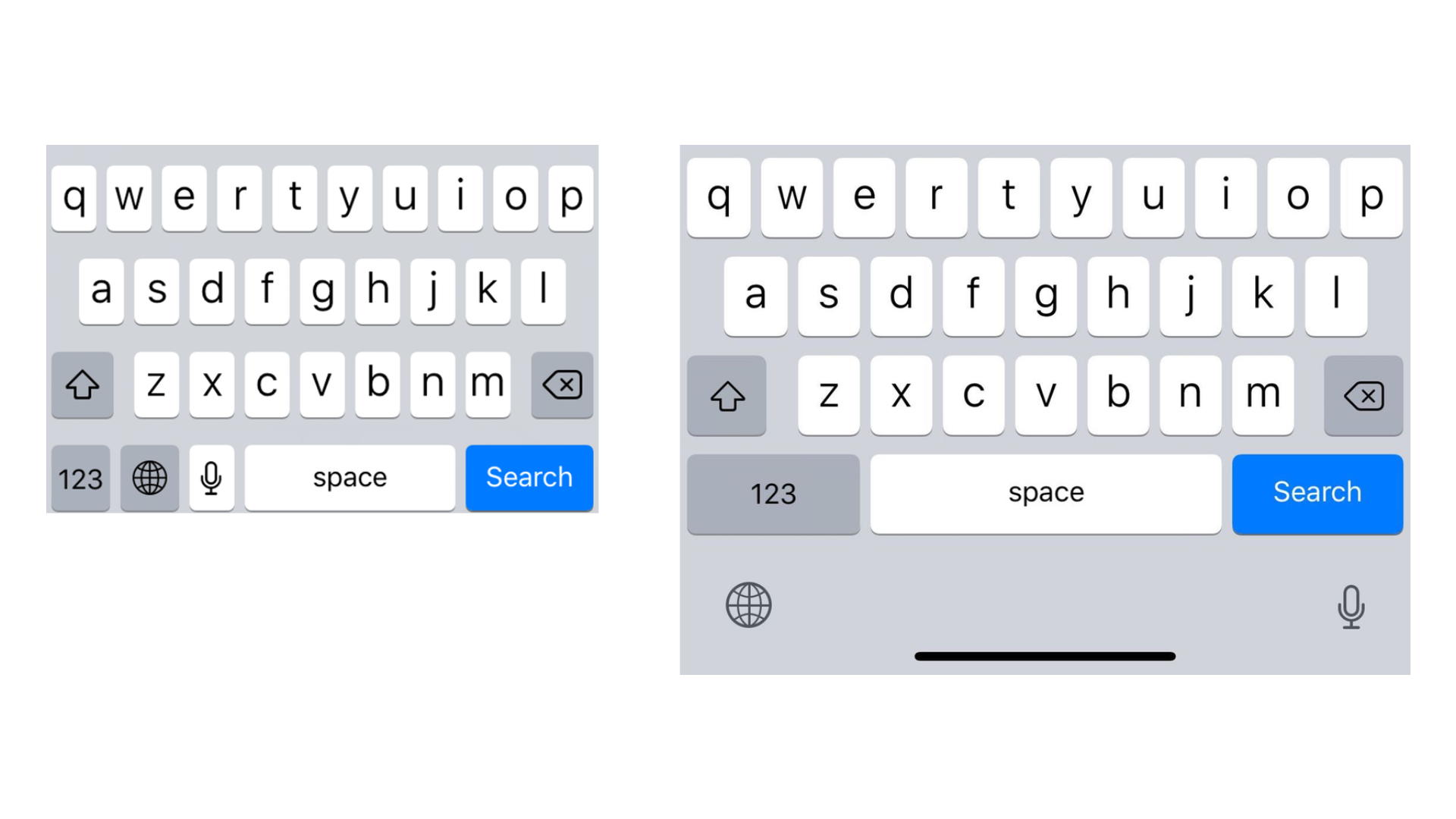 I’ve installed the Shortcuts app and put a few shortcuts on the phone (including the one to frame the iPhone 5🅂 screenshots). I’ve connected it to the WiFi and did some web browsing. The browser is still reasonably snappy. I loaded this site on both phones, and the 5🅂 managed load the home page just as quickly as the X🅂. Of course, I don’t use a bunch of trackers or javascript, so your mileage may vary.

All in all, this is still a pretty solid phone. The camera isn’t nearly as good, and it’s pretty slow, but it still runs the latest operating system and gets most of the new features. For a back-up phone or a kid’s first phone, the 5🅂 is still a decent choice. 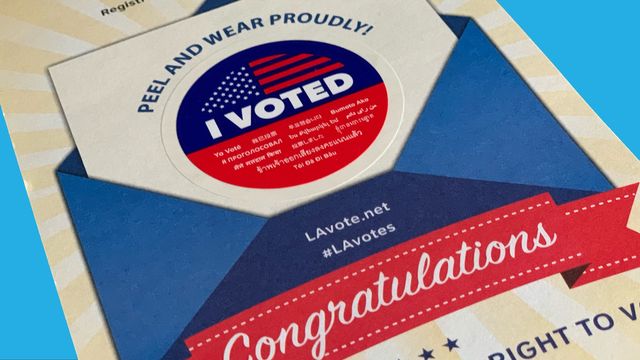 Do Your Duty!
Next ⇨ 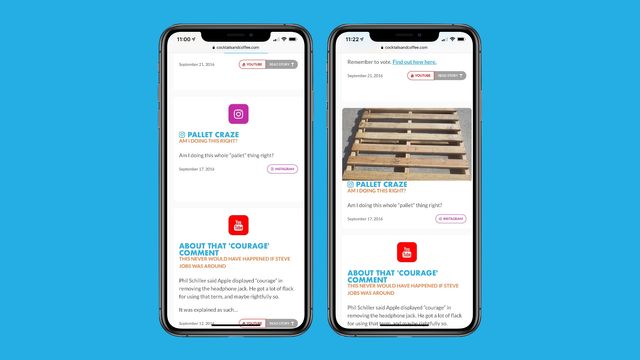