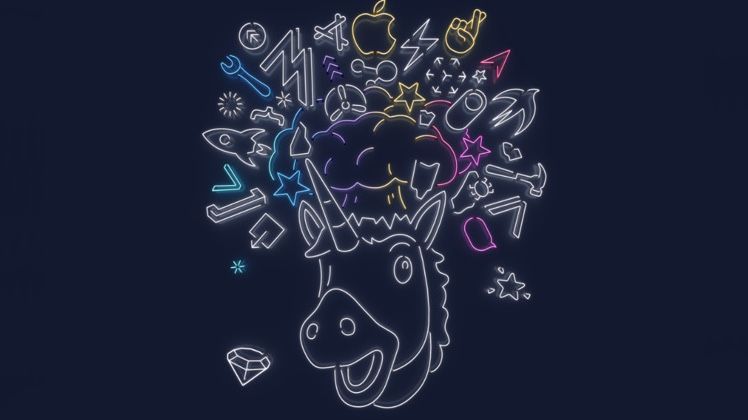 What will iOS13 Bring?

It’s that time of year again! We’re a few days out from WWDC 2019, and everyone is talking about what they want to see in the next update to Apple’s line of operating systems. I do most of my work on iOS these days, so that’s where most of my needs come from.

Hard to believe there have been twelve major versions of iOS (nèe iPhone OS). From it’s humble beginnings as a locked down interface that let you open web pages and make phone calls to the powerhouse that is is today. iOS is the writing environment I prefer most of teh time. I’m running this whole blog from my iPad Pro (along with GitHub hosting, of course 😉).

iOS 13 is rumored to be bringing major iPad improvements, and I’m really looking forward to it. Steve Troughton-Smith has been digging deep and finding things like mouse pointer support, iTunes/Music changes and more.

Here’s what I’d love to see:

Notifications: I’d love to see better notifications in iOS13. I’ve always thought the banner style overlay at the top of the phone was a little lazy, but understood why back in the day. Developers built apps to fit the iPhone screen back then. But now, we have auto-layout and size classes. Let’s stop covering content with banners and allow a notification to squeeze the content down, Palm Pre style.

Notifications should also support more actions. Similar to the way widgets appear on the today screen, allow those widgets to appear in a notification. Just like this Palm Pre music control in the notification tray. That was such a good design.

Defaults: iOS has been around for a long time. In iOS 11, Apple started letting users remove stock apps from the device. Now, it’s time for a settings panel that allows us to set defaults for things like email apps, web browsers, and client apps where Universal Links can get confused. I would love to tell my phone “always open Twitter links in Tweetbot” or “Use Safari for Amazon links”.

Dark Mode: It’s pretty clear dark mode is coming. 9to5Mac even has screenshots of dark mode. I’m happy it’s an option. I happen to like it, but some people don’t. As long as it’s a toggle, everyone’s happy. 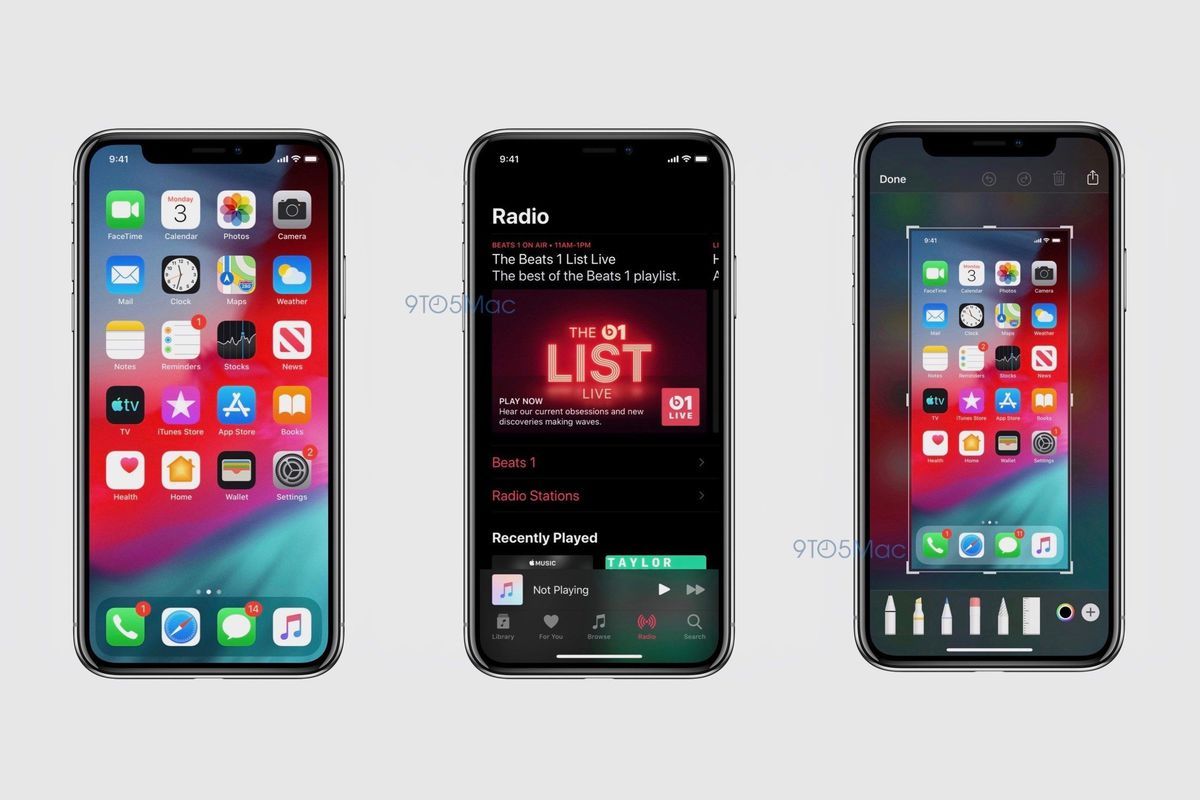 Dark Mode, as discovered by 9to5Mac

External Storage and Files: I have a USB-C port on this here iPad, and if I plug in a USB drive, nothing happens. That’s bullshit. The Files app should see USB storage devices and let me move files on and off of them.

The Files app is fine now, but it’s very limited. I don’t want Finder for iOS, but I want more than Files can do now.

Multitasking Improvements: The iPad’s multitasking system has gone through a few major overhauls since it was introduced in iOS9. It’s in pretty good shape right now, but could use some updates. I’d like to see an easier way to get an app into multitasking via an external keyboard shortcut. Give me a three-pane view on a big-screen iPad. Let me see an app in more than one saved space.

And why can’t I split-screen on my iPhone? My phone has a 6” screen, almost as big as an iPad mini. Side-by-side multitasking works in landscape on iPad. I want top-to-bottom multitasking in portrait iPads and on my iPhone. I tweeted about this a while ago, and I’m still wanting it. 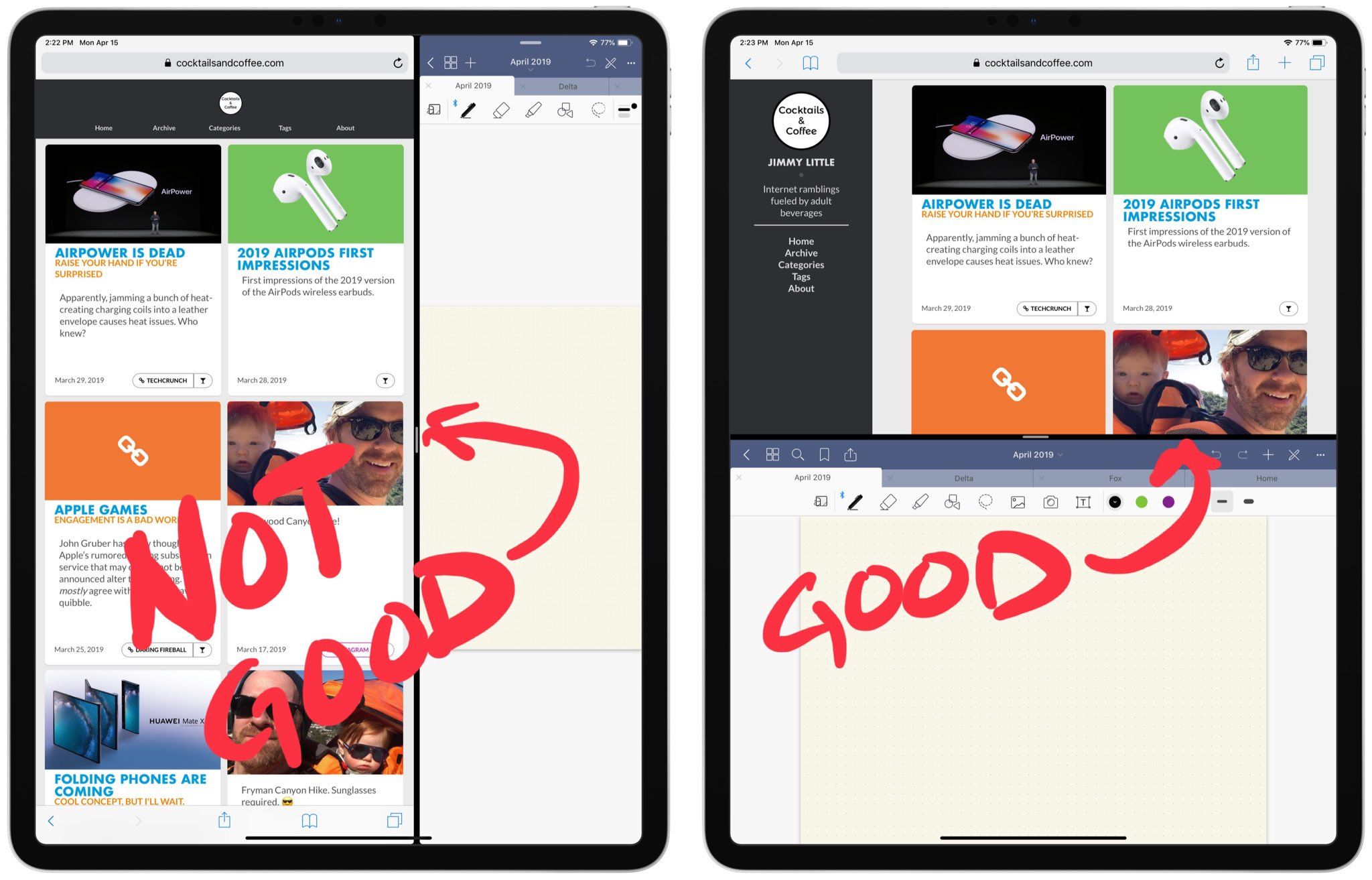 A decidedly better way to multitask in portrait

Software Keyboards: After all these years, I still can’t search for Emoji using Apple’s keyboard. And that’s sad. I’ve been using Google’s Gboard keyboard for a while. It has inbuilt emoji, GIF, and image search, and even full-on Google searches all right from the Keyboard. Apple needs a Siri Keyboard that does all of that stuff.

Shortcuts: Apple’s Shortcuts app is pretty amazing. It allows things to happen on iOS that were never possible before. I’d like to see more. More ability for developers to tie into the system. The ability to trigger a Shortcut via a keyboard shortcut system-wide. Fire off Shortcuts based on time or location.

Home Screen: After 12 versions of iOS, it’s getting pretty stale to look at an icon grid. Swiping to the “Today” view on a phone is great, and the widgets I keep there are very useful. On an iPad, those widgets could be far more useful if I could keep a couple of those widgets right on my home screen.

Development Environment: A computing platform isn’t really mature until you can make a program for that computer on that computer. You still can’t make an iOS app on iOS. Moving Xcode to iPad would allow developers to code iOS apps on iOS, and that would go a long way towards making iOS seem like a grown-up platform to those who still don’t understand the power of the operating system.

iOS has been a secondary OS for a long time, because it’s always gien the users to fallback to their “real” computer. Users always had a Mac or Windows machine to use when iOS didn’t cut it. But those days are over. People are buying iPads as their only computer. These devices need to do everything normal people do with normal computers. We’re getting there, but there’s still a few more steps to get over the finish line.

I don’t have much to say about the Mac. It’s fine. I have a recent MacBook Pro at work, and a not-at-all recent iMac at home. They are both chugging along just fine. Last year’s Mojave update brought us dark mode and a couple of apps ported from iOS as a test run for “Marzipan”. macOS has been pretty solid for a while, and I’m not looking for much.

Marzipan: Marzipan is the rumored code name of a cross-platform development system that app makers can use to build an app once and deploy it to iOS and macOS (and tvOS, maybe). Some people (like me) think this is a good thing, because there are a hell of a lot more iOS developers than Mac developers. In my mind, this will mean more quality Mac software. Some die-hard Mac users are afraid this will mean an influx of crappy ports like the apps that Apple sent us last year with Stocks and the others. As always, reality will live somewhere in the middle,

WWDC has a mixed record on hardware. Some years we get laptops or phones, some years we get nothing. This year seems to be the year of the Mac Pro. It’s likely that Apple will at least give a preview of the promised Mac Pro, since the developers in the audience are a likely target demographic to buy a Mac Pro. There might also be a new pro-level Apple Display unveiled.

I love my Apple Watch. I have gone exactly two days without my watch since I got my original Apple Watch in 2015. Both of those days were very inconvenient. So inconvenient that I actually remember that I forgot to wear it twice.

Rumor has it the watch will become more independent, even gaining its own version of he App Store.

I’d like to see more workout options, native sleep tracking, and more customizable watch faces. I’d love to see actual custom watch faces as well, but that may be a bit much to ask. There is also talk of a couple new native apps for menstruation and pill tracking. These are all good things. It’s clear now that Apple’s original vision of the watch was totally off, and it’s actually most useful as a health device. And a damn good one.

tvOS is pretty boring, and that’s fine. TV software needs to show me videos and get out of the way. I’d like to see picture-in-picture, allowing me to browse an app while a video plays in the corner, but that’s really the only thing I need from the OS. I have quibbles with most of the apps on the platform, including the ones I work on, but that’s not Apple’s issue.

Games on AppleTV have never really taken off, but Apple’s push into games with Arcade is trying to change that. Maybe it will. I still think Apple should buy Sony to get into the real gaming world, but what do I know?

Beyond this, I’m hoping (as always) for Siri improvements. Siri feels like it is lagging behind Google Assistant and even Amazon’s Alexa. I’d like to give up a little privacy and let Apple deal with Siri in a more open way, which would allow it to get smarter faster.

iPad Accounts. iPads are family devices. There’s no reason my son’s Sesame Street videos should be in the same video app I keep my James Bond movies. Macs have had multiple user accounts for 30 years. Bring iOS up to date.

UI enhancements. That volume pop-up needs to go. It’s just silly at this point. When in split-screen, do better at letting me know which app is active. Fix weird things like when I scroll a page in the App Store, the download button shifts from next to the app icon on the left to the menubar on the right. Who thought that was a good idea?

HomeKit expansion. I’d love to see Apple or someone come out with a HomeKit compatible hub. I have a lot of non-HomeKit devices that use ZWave or Zigbee, and there’s no good way to get those devices into HomeKit. I’ve tried HomeBridge to some success, but it’s too flaky to use regularly. A HomeKit approved way to get all my nerdy devices into the Home app would be awesome.

iOS is pretty good as it is, but there is a lot that can be done to make improvements. iOS 11 was a huge leap for the iPad, and all signs point to iOS 13 being just as big. This is an exciting time for the adventurous folks like me who have been using iOS as a “real” computer for years. Someday, the rest of you will catch on. 😉 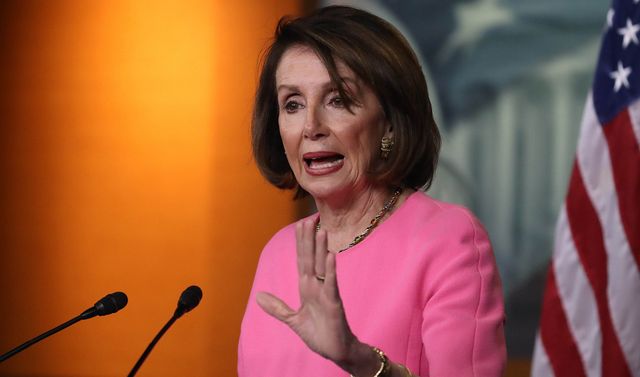 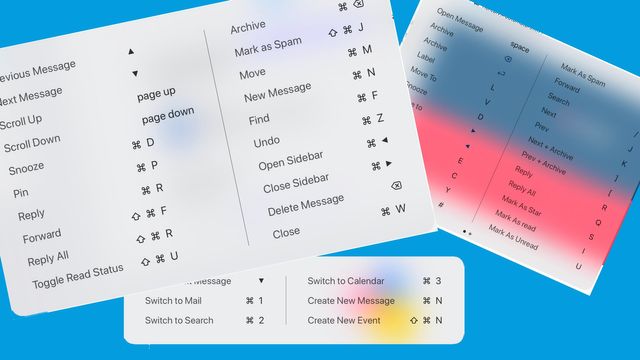