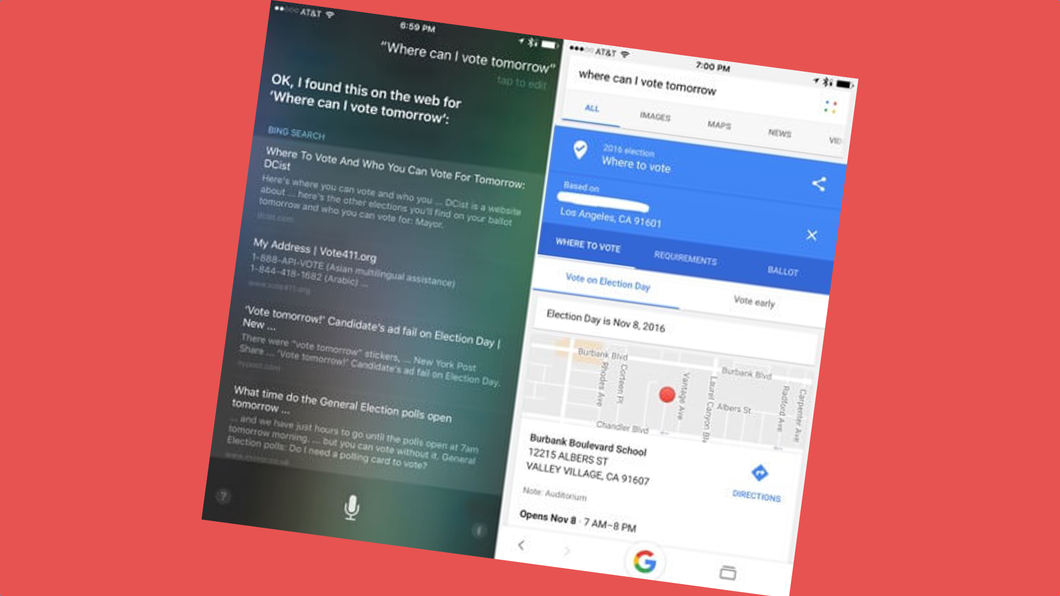 Step It Up, Siri

Isn't this one obvious?

Siri is great at a lot of things, but Apple really needs to get the obvious things into her (it?). I hear it’s great at telling me when the next Braves game is, but I don’t even watch hockey. One thing nearly every American should know is where they should go to vote. http://bgr.com/2017/04/18/galaxy-s8-plus-review-samsung-galaxy-s8-review/ I asked a simple question - Where can I vote tomorrow?

Siri gave me a bunch of irrelevant web searches. So, I opened the Google app and asked the exact same question using Google voice search.

Google already knows my home address (as does Siri), so I got my polling place, the hours, and the fact that early voting is available in my state.

I also got links to directions, “how to vote”, and “how to register to vote”. Further down the page, there were web search results to things like what all the silly California propositions mean and then some news stories about the election.

Meanwhile, Siri is giving me links about where I could vote if I happened to be in Washington DC. 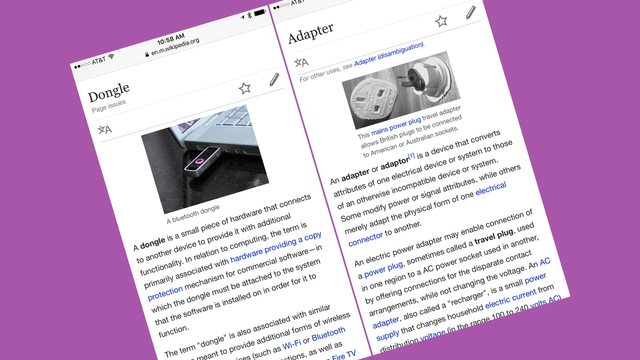 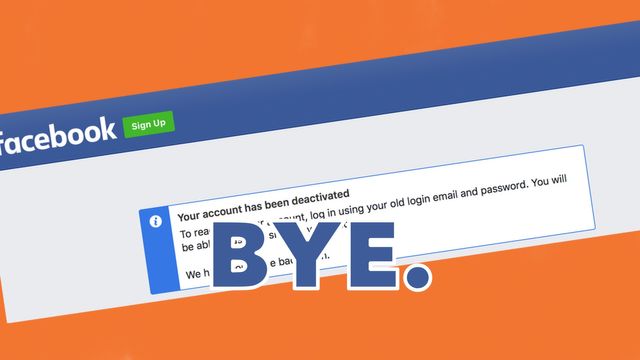